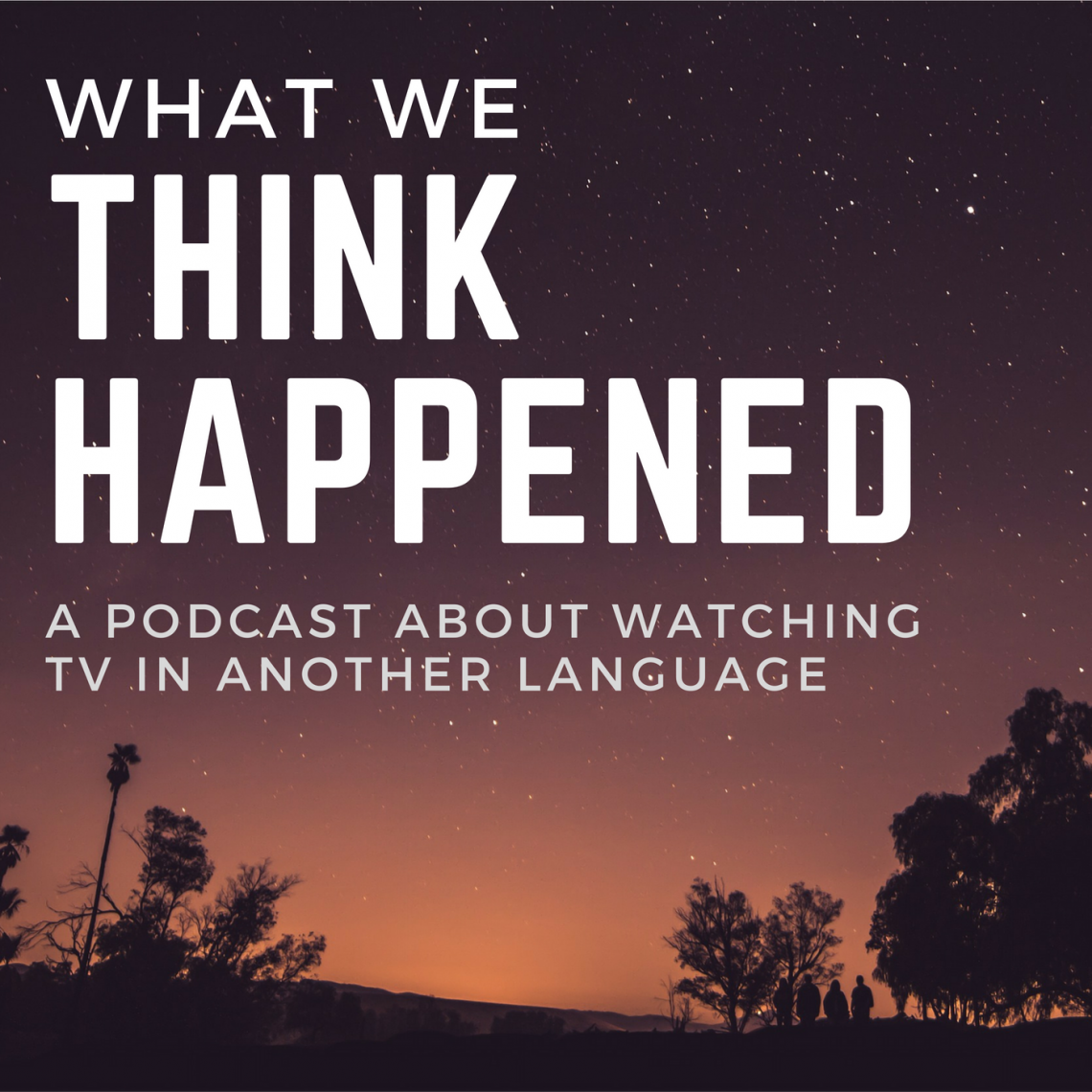 Good news! After an overwhelming audience response of “… wow, you really didn’t know much about Star Trek, huh?”, Emma and Ian are back with a brand new, very exciting episode where we struggle to understand the plot of an episode of television older than we are that’s been dubbed into a language we don’t speak!

Admittedly, this episode is slightly more straightforward than the wonderfully mystifying Farpoint Station duology that we covered in the first episode … or maybe it’s that Emma’s German skills are improving!

What We Think Happened: Episode 2