I can’t put my finger on why, exactly, but I LOVED Sarajevo. And it’s a good thing too, considering how much trouble Katie and I went through to get there (see: this post).

For some reason, Sarajevo called to both of us. When we first met up in Istanbul, Katie and I talked about where we wanted to go over the 3 weeks we’d be traveling together. We knew the trip was going to end in Dubrovnik, Croatia, because Katie had booked a flight to London from there, and after Istanbul we were going to Greece, but it was unclear what we would do in between. Katie shyly suggested Sarajevo, having heard good things about the city from someone she’d met in Italy, but worrying that I wouldn’t want to go. It was sort of an odd addition to an otherwise straightforward trip — Istanbul, Athens, and Dubrovnik are all big tourist destinations, but Sarajevo? Luckily, I’d also heard good things about Sarajevo somewhere along the line and, although we couldn’t say what was drawing us to the city, we both agreed we wanted to visit.

We only spent a few days there, but that was enough to make us fall for this city. We didn’t do a lot of touristy things because there simply weren’t that many touristy things to do. We saw the bridge where Archduke Franz Ferdinand was assassinated, prompting the beginning of World War I. And we visited the Tunnel Museum, which is an incredible memorial to the Bosnian War.

From 1992 to 1996, Sarajevo was under siege by Serbian forces and the Sarajevo Tunnel served as the only route linking the city to the Bosnian-controlled area on the other side of the Sarajevo Airport. The Sarajevo Tunnel allowed some people to escape but, for the most part, it allowed those who remained in the city to survive, providing food, weapons and humanitarian aid.

As Katie and I walked around Sarajevo, we would occasionally spot bombed-out buildings, and be reminded of how recently this conflict occurred. While sitting in a cafe one day, we were amazed to realize that our server, who looked to be a little older than us, had probably lived through the war. It shouldn’t have surprised us, but we were continually struck by this fact as we passed people on the street who had probably lived, struggled, and survived this horrible era.

Maybe this was what drew me to Sarajevo — its resilience? That less than two decades after a horrific war, after surviving the longest siege in modern history, the city felt so alive and welcoming, even, dare I say it, hip.

Yup, Sarajevo was a cool city. It felt like a place I could come back to and even live.

The city has a diverse restaurant scene, and a beautiful Old Town with cobblestone streets and a noticeable Turkish influence. Synagogues, mosques, and churches rub shoulders amiably, and the city center is walkable with tram lines to connect people to the suburbs. Pretty hills surround the city and a small river runs through it — what more could an expat ask for?

Katie and I knew when we returned home to the United States and friends and family asked about the best parts of our trip, Sarajevo was going to be near the top of the list. “We’re going to sound so pretentious,” we joked. “My favorite European cities? Oh, you know, Paris, Barcelona, Sarajevo.”

What can I say? Sarajevo charmed me.

Have you ever been to Sarajevo? Do you have a favorite, “lesser-known” city? 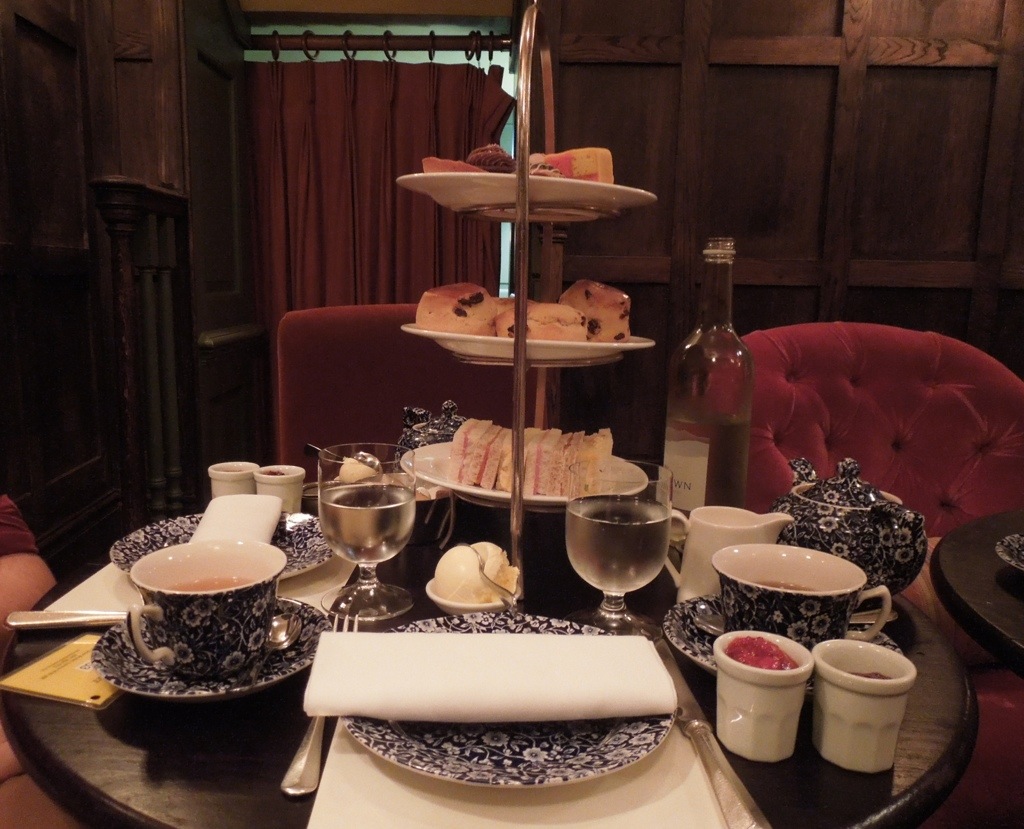 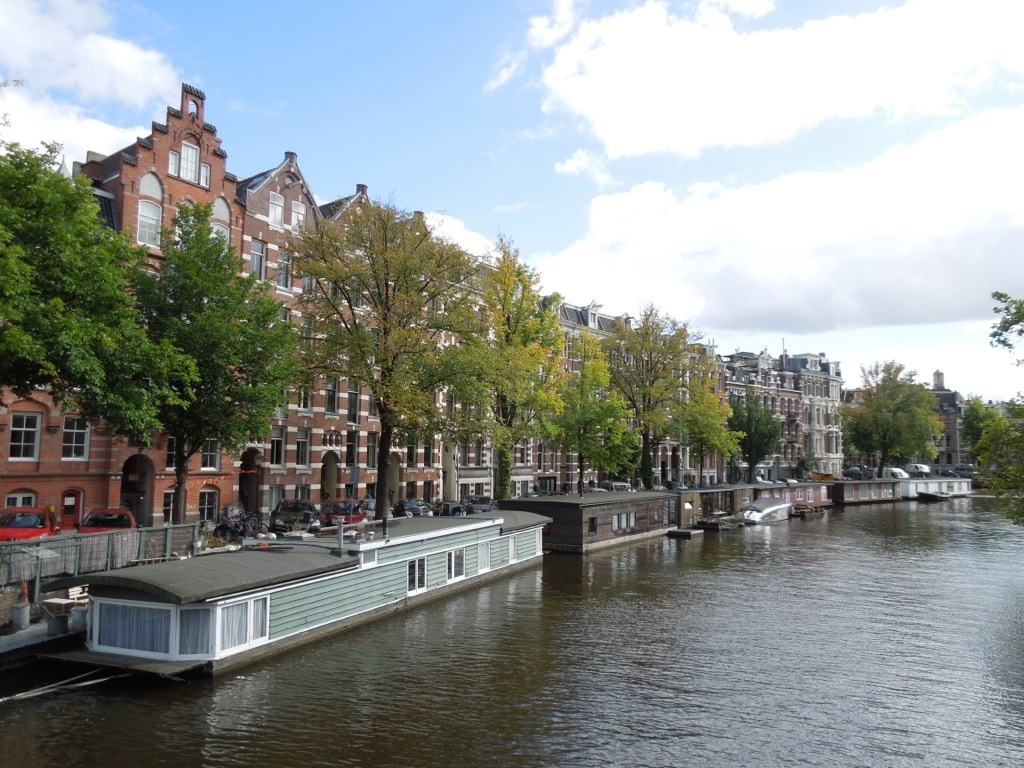