After catching a ferry back to the mainland, Katie and I took an overnight train from Athens to Thessaloniki. From there we hoped to take a train to Belgrade (Serbia) and then onward to Sarajevo (Bosnia and Herzegovina), where we planned to spend a few days. As it turned out, there were no trains departing Thessaloniki for anywhere outside of Greece, so, our best (and only) option was to take a bus to Sofia (Bulgaria) where we could get on another overnight train to Belgrade and from there, finally, catch a train to Sarajevo.

You may have noticed that our mistake was trying to get from Kea to Sarajevo without any stops in between. I’m not sure how or why, but Katie and I had both gotten it into our heads that we really wanted to see Sarajevo before we went to Croatia (Katie already had a flight booked out of Dubrovnik and that acted as our deadline for traveling together). The result was this ridiculous ferry/train/bus odyssey through the Balkans.

I wrote a brief post about the 48 hours we spent in transit when it happened, and promised a more in depth post about Sofia. So, here is my long overdue review of the 3 hours I spent in Bulgaria.

With a long bus ride and an overnight train ride behind us, we were tired by the time we arrived at Sofia’s train station. And with another overnight train ride ahead of us, we weren’t interested in doing anything in Bulgaria except getting something to eat and killing time until we could leave. At a cafe just outside the train station we sat down to have an uninspired lunch and waste time on the free wifi, when a couple at the table next to ours overheard us speaking English.

They were an Australian man and a Bulgarian woman, and they asked what we were doing in Sofia. We told them we weren’t doing anything in Sofia. They asked us when our train was and we admitted that it wasn’t for a few hours. They asked if we had every been to Sofia before and we were forced to reply that, no, we hadn’t. They asked us what the hell we were doing sitting around when we had plenty of time to go into the city center and explore. So, we told them we were tired and had we mentioned we hadn’t gotten much sleep the night before? But our excuses seemed feeble.

“Get off your butts and do something!” they practically screamed at us.

Luckily, these strangers weren’t just pushy, but also helpful. They showed us where we could store our bags at the train station, and the Bulgarian woman wrote down the name of the city center’s metro stop so we wouldn’t get lost. And then we were on our way.

We didn’t actually do much in the city. We wandered around as it got dark, and stumbled upon some Roman ruins underneath the city, which were being excavated and preserved.

We noted a church, a synagogue, and a mosque all within a 2 block radius of each other, which seemed sort of quaint.

As we walked down the city’s narrow streets, there seemed to be an inordinate number of stores selling prom dresses. Many restaurants had English names that weren’t nonsensical, but felt off: Einstein Pizza, Flirt Cafe.

We stopped for cappuccinos at a cafe that was playing American pop music from the 90s. Britney Spears’ “I’m a Slave 4 U” came on, I kid you not. Hearing music from the late 90’s/early 2000’s being played in public places became a pattern throughout our time in the Balkans.

3 hours in Sofia was enough to pique our interest, and we agreed that Bulgaria warranted a longer visit in the future. We took the metro back to the train station feeling satisfied that we had gotten off our butts and done something with our time.

So, thanks random strangers who made us feel guilty for sitting around! And thanks Bulgaria for being interesting!

Have you spent more time in Bulgaria than I have? What do you recommend doing there? 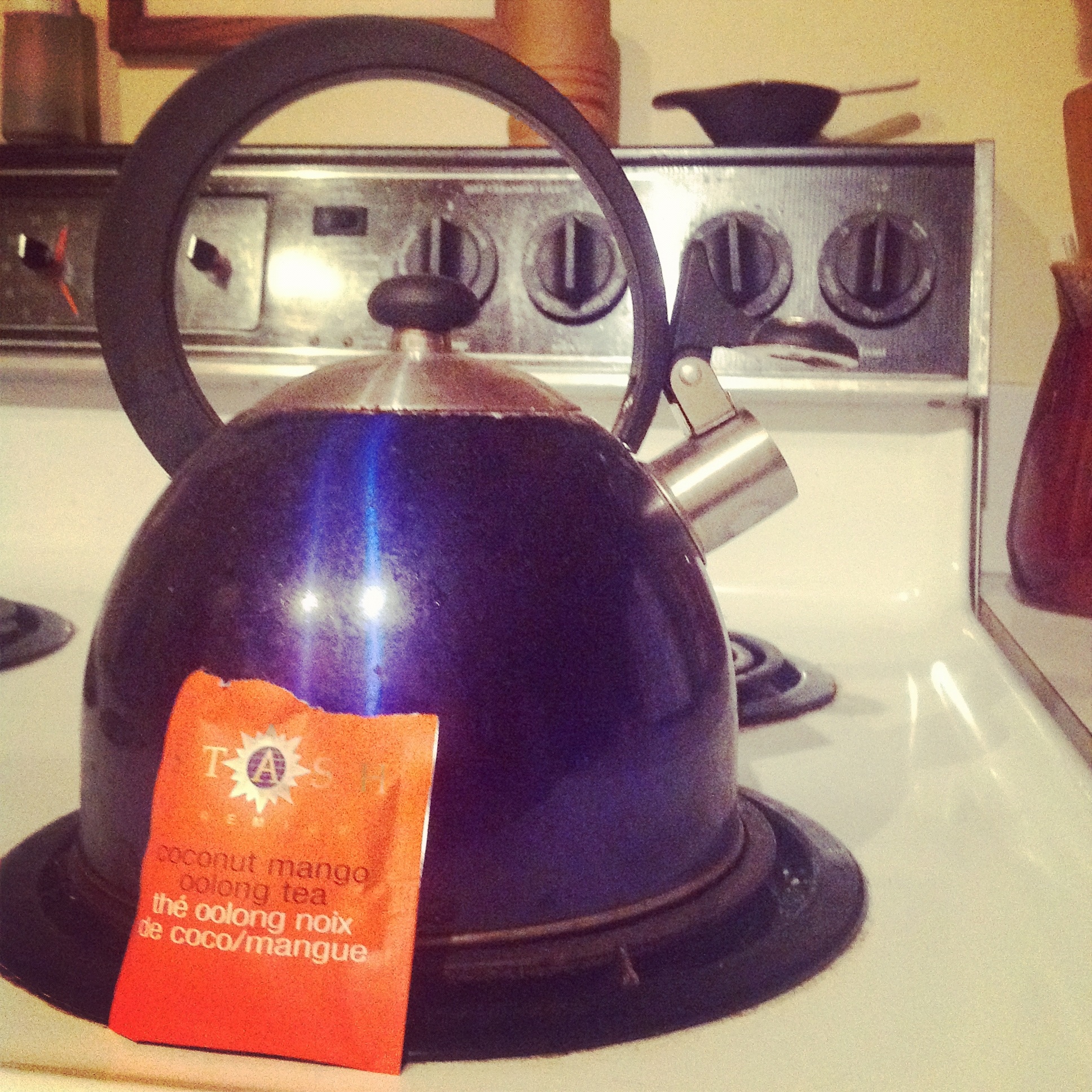