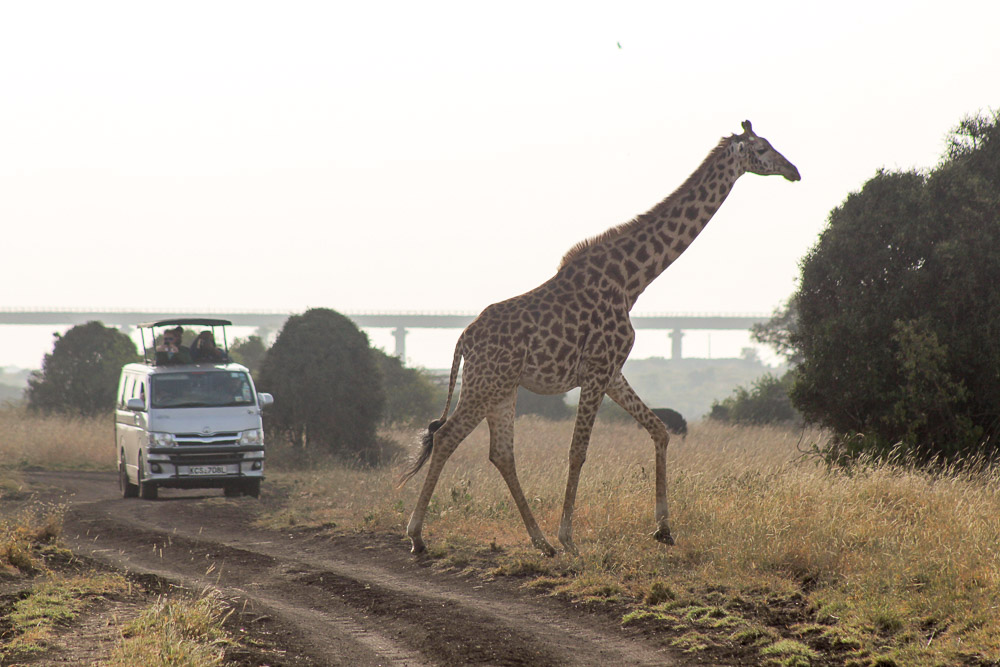 Our landlord texted us earlier this month. She wanted to see how we were doing and ask us to look into something at the apartment. E messaged back that we would do that when we got home and added, “Just returning on the S-Bahn from the airport, back from a trip to Kenya.”

Her response was quick: Kenya?? Kenya in Africa?

We told her yes, and sent a couple photos. We like our landlord a lot.

Her reaction was amusing, but, when I think about, not so surprising. It’s kind of a big trip to drop casually into conversation. We travel pretty often, and we really only keep our immediate families informed of where we are in the world at any given time. Maybe that’s something we should work on… or maybe it’s nice to just enjoy our travels and surprise people with our adventures after the fact.

This was E’s first trip to Africa, and my first time in East Africa (I’ve previously been to Senegal and Morocco). I love the way E’s list of visited countries is growing: USA, Canada, Spain, Germany, Hungary, Kenya. Considering E flew for the first time just six years ago, he’s become quite the traveler!

Anyway, you’re probably wondering how our trip was. Or maybe, what inspired this visit. Let’s start with why we went.

Why were you in Kenya?

E’s company has an office in Nairobi, and they’re always trying to get the folks who work in the Berlin office down to visit. I obviously wanted to go too because… wanderlust. So, we decided to combine E’s business trip to Nairobi with a general vacation to Kenya and have it coincide with our dating anniversary on January 12th.

We always like to make a big deal out of anniversaries, birthdays, and holidays because we’re just… celebratory people, I guess. But this anniversary was an especially important one. We were celebrating 10 years together! An entire decade! We were still teenagers when we got together! It’s amazing to me how much we’ve been through these last 10 years — good and bad.

That’s nice, but what did you do in Kenya??

Great question! We spent the majority of the trip in Nairobi so E could do some work with the office there. Unfortunately, he only got to work with them for two and a half days before he got sick. I managed to get through this trip without any food poisoning, for which I was very grateful. But, overall, the week we spent in Nairobi was pretty bad:

Luckily, the rest of the trip wasn’t like that! And I have the photos to prove it:

We had some wonderful experiences in Nairobi including visiting The David Sheldrick Wildlife Trust, which takes in orphaned elephants and cares for them until they’re adults and can be reintroduced to the wild. It’s about as adorable as you’d expect. If you’re really lucky, like E, an elephant might wander close to where you’re standing and let you pet it. He said it felt like furry tree bark.

While I’m pretty jealous that E got to touch an elephant, we both got to feed giraffes at the aptly named Giraffe Center. This entails holding out a food pellet until a giraffe swings its enormous head in your direction and sticks its tongue out. Then you place the pellet on its weird, long tongue and it slurps it up.

Between our visit to the Giraffe Center and our safari in Nairobi National Park, I have decided giraffes are my new favorite animals. They really look like long-necked dinosaurs, and the ones we saw were totally un-phased by people.

Wow, cool! Did you leave Nairobi at all?

We did indeed! For our anniversary weekend, we visited Mt. Longonot and Lake Naivasha, which are just a couple hours drive north of Nairobi. We completed the dusty 8.5 mile hike up and around the rim of Mt. Longonot, and then cleaned up and relaxed at a lovely guesthouse on Lake Naivasha.

We were too tired to do more hiking the next day so we went on a boat ride on Lake Naivasha and made friends with a hippo (!) instead

The anniversary trip was our first weekend in the country — before E got sick. So, after he recovered, we decided we deserved some relaxing vacation time and booked a flight to the Kenyan coast. One of E’s coworkers recommended we visit Lamu Island, and I’m so glad we did.

We stayed in the small town of Shela for four days, swam in the Indian Ocean, ate delicious, fresh fruit and seafood everyday, and tried not to get sunburned.

I hope we go back to Kenya again someday because there is so much more to the country that we didn’t get to see. But, it was an A+ anniversary/vacation/business trip and an exciting way to start 2019. 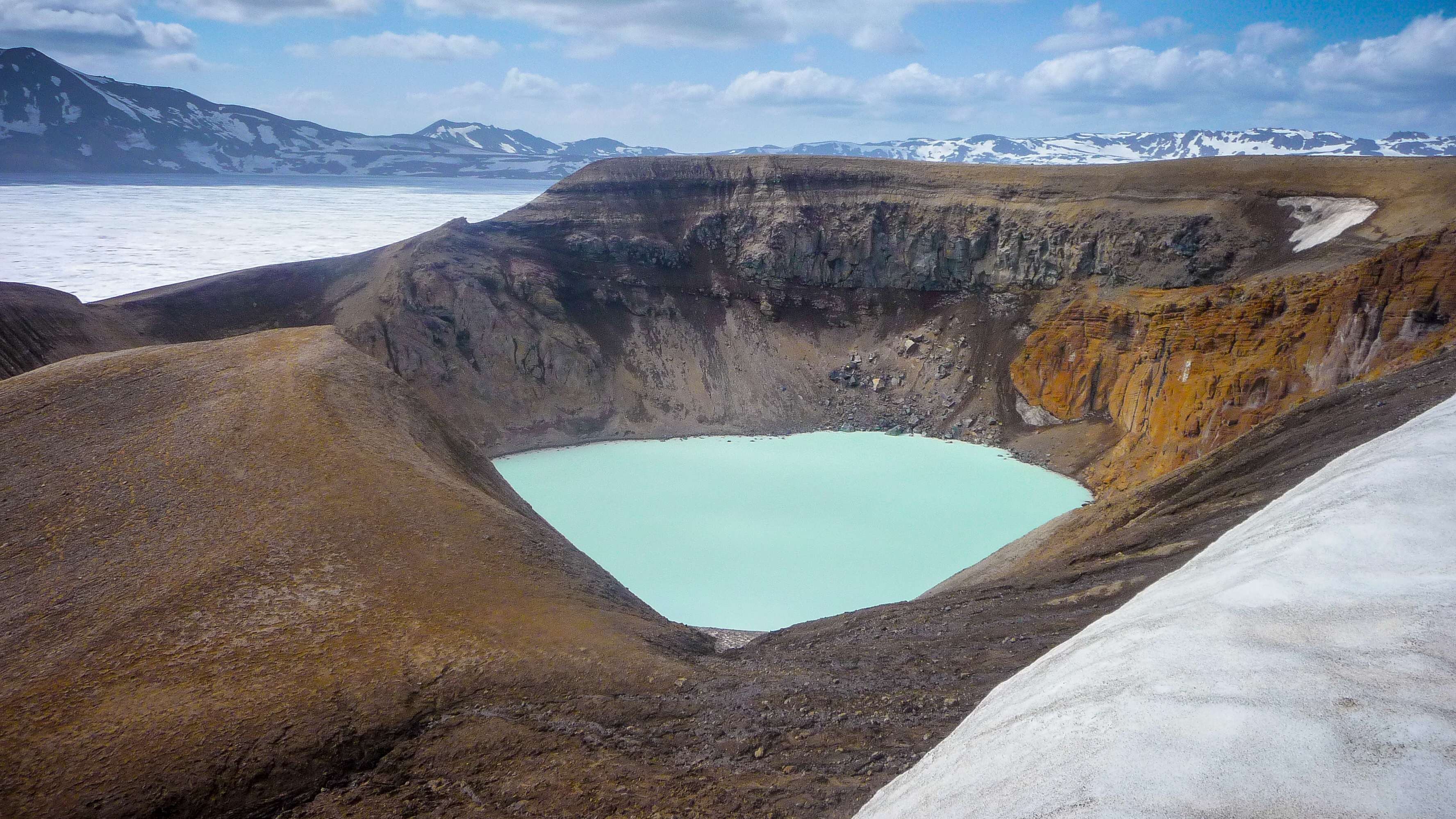