Last week I was in Toronto at TBEX (the largest travel blogging conference in the world) and the #BlogHouse where I spent a lot of time talking to people about travel blogging.

Every time I told someone about my blog, I would say, I write about travel — my personal travel narrative to be exact — and I also write about tea. Because TBEX is a travel blogging conference no one is impressed by how many countries I’ve visited or my chosen lifestyle, but everyone was surprised when I mentioned tea. And everyone had an opinion.

“You blog about tea? Have you been to [insert tiny town in Malaysia or Bangladesh where the speaker drank an awesome cup of tea]?”

“Have you been to David’s Tea?”

And so, on my last day in Toronto, burned out from networking, tired of taking notes, and feeling like I had no social skills left, I sought out a cuppa from David’s Tea. Luckily, this Canadian chain (with a handful of locations in the Northeastern United States and California) had a location just a few blocks away from my hostel.

When I arrived though, I was confused.

They even had the gall to advertise fruity iced teas for summertime! I drink hot tea during heat waves, thankyouverymuch! I’m a hardcore tea drinker, and also, apparently, old-fashioned.

I’ve become accustomed to teahouses looking a certain way — I expect them to look inviting, homey, quirky, but not… hip.

I wandered inside feeling sort of uncomfortable. No one was sitting down and enjoying a cuppa (And why would they be? The place felt so sterile!), they were buying tea to go or in bulk to brew at home.

Wait a second, they were buying loose leaf tea to brew at home. In fact, David’s Tea sells almost exclusively loose leaf tea, and it’s all they serve in the store. Behind the counter all of the teas were stored in silver tins along the wall, color-coded according to style of tea — white, green, oolong, black, pu’erh, mate, rooibos, herbal. I had to admit the selection was impressive. Maybe these people cared about tea as much as I did…

I must have looked perplexed because one of the employees asked if I needed help. Um… my explanation that I had never been to David’s Tea before was passably coherent. The employee told me I could smell any tea I wanted, and he was happy to help if I had questions.

I pondered the tea menu for a bit, unsure what I felt like drinking, so he started bringing over suggestions. The blends all smelled heavenly, so I did what I usually do when faced with a difficult decision: I pawned it off on someone else.

“I think I want a flavored black tea, but I don’t want it to be fruity or too sweet.” You’d think I were testing him.

He showed me a few options, and then asked, “Are you sure you want a black tea?”

“Well, an oolong could be good too, or whatever you think is best.” He grinned at me. A this-girl-is-obnoxious-and-has-no-idea-what-she-wants kind of grin. It turned out I was his last customer before his shift ended, and I was not being terribly helpful.

Luckily, the first oolong I smelled was a winner — lemony, spicy, flavorful, but not too sweet. I sat down by the window, and waited for my citron oolong to cool. David’s Tea had free wifi so I pulled out my ipad and checked twitter.

Have you tried DAVIDsTEA? Every travel blogger at TBEX had an opinion about where I should be drinking tea — care to add your thoughts to the conversation? 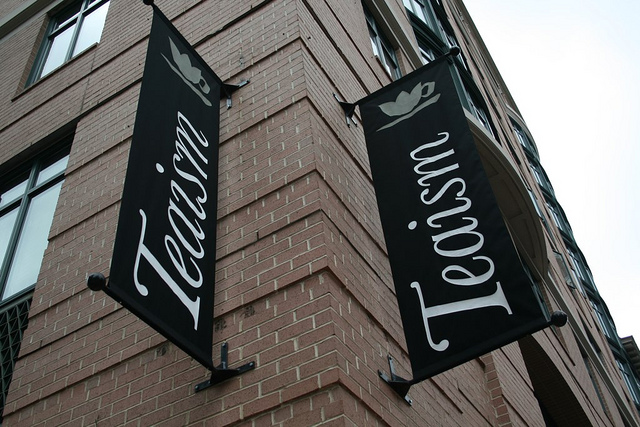 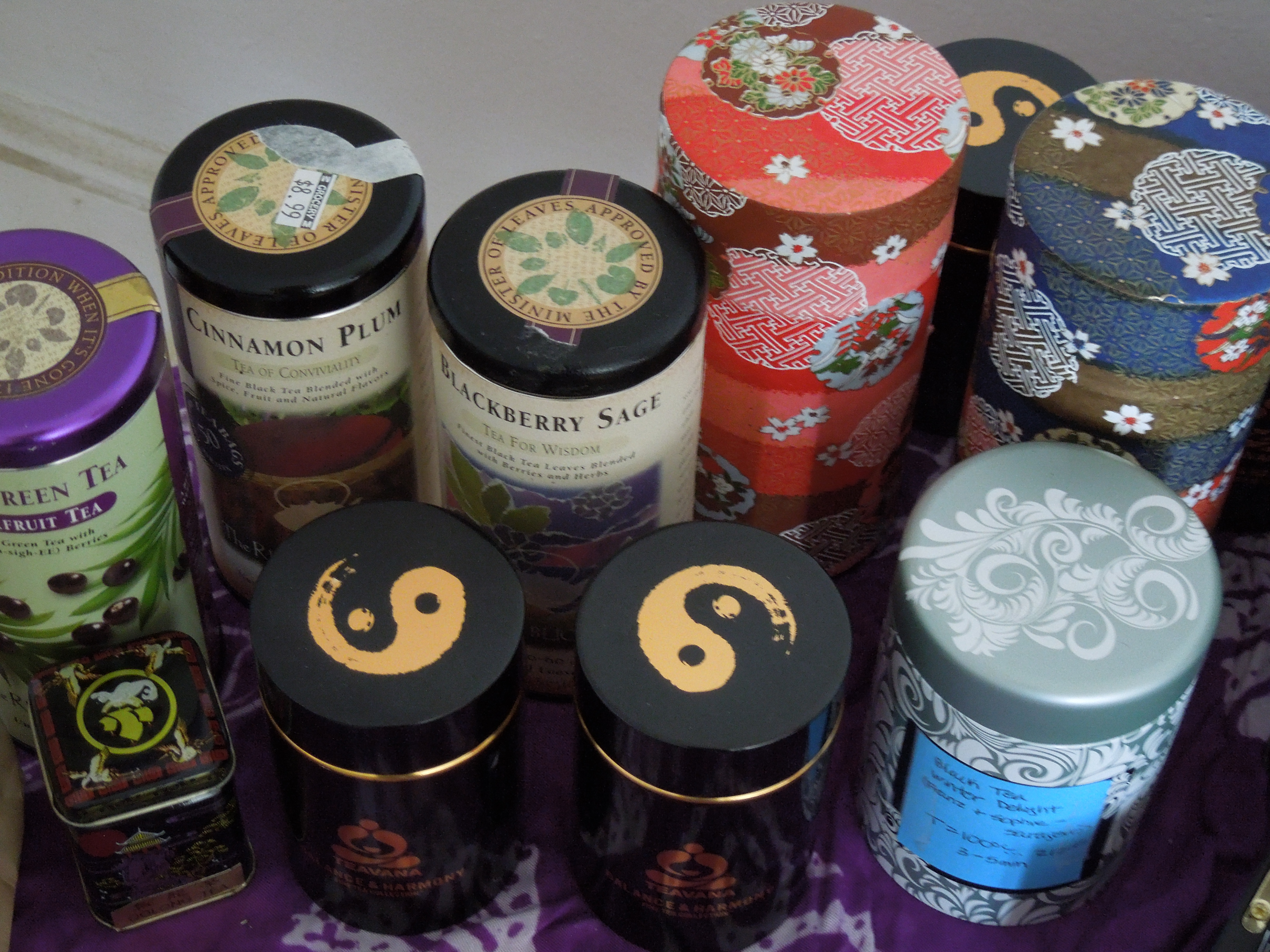 Tea Tuesday: My Flight is Tomorrow!