I know everyone and their brother read Wild when it came out last year, hit #1 on the New York Times Bestseller List, and became an Oprah’s Book Cub Pick, but I only just finished it, and found it to be a great inspiration.

The book’s subtitle is “From Lost to Found on the Pacific Crest Trail,” and it recounts the author’s experiences hiking over 1,000 miles through California and Oregon, alone, at the age of 26. As such, it could be considered a travel memoir, but Strayed elegantly weaves this tale with the events which led to her taking this trip — the sudden death of her mother, and the subsequent collapse of her marriage. This is a memoir of grief, and of taking conscious steps to change one’s life, and it also happens to involve a lot of hiking.

For a longer synopsis of the book, you should check out the book trailer below.

Reading this book might not make you want to go on a long-term backpacking trip; in fact, it probably won’t. Most of Strayed’s experiences on the Pacific Crest Trail (PCT) are hard, and she is often in pain from carrying her monstrous pack, and struggling to navigate a trail whose terrain ranges from desert to snow-covered.

That being said, when I was about halfway through the book, I mentioned to E that I’d like to do a one or two week hiking trip. Even though Strayed’s trip was sometimes (frequently?) awful, I’m drawn to new experiences, especially ones that allow me to continually prove to myself what I am capable of. I want to feel strong, and I don’t think I’m alone in this desire.

If this book doesn’t make you want to experience the pain and pleasure of travel via your own two feet, it will make you reflect. It made me think about how I can and should lead the life that I want. I should take transformative trips, and be open to the opportunities that present themselves every day.

Right now, my goal in life is to be happy. It is selfish, and perhaps a little hedonistic, but it’s what I want. And it was born, in part, because of my father’s death almost two years ago. Earlier this month, had he lived, he would have turned 60. He spent much of his life saving money so that, for at least a few years, he would be able to retire and do what he actually wanted, which was to ski in Maine, and watch movies — modest goals. Unfortunately, he died the year he had planned to retire.

After her mother’s death, Strayed spiraled in a way that I have not, but I still saw myself in much of her grief. She lost her mother at 22, I lost my father at 21. Grief is patterned: it makes you scared, and angry, and depressed, and, ultimately, it makes you live your life differently.

Read this book if you want to feel inspired to change your life, if you’re struggling with the loss of a loved one, or if you’re interested in the trials and tribulations of an inexperienced backpacker.

Have you read Wild? What did you think? 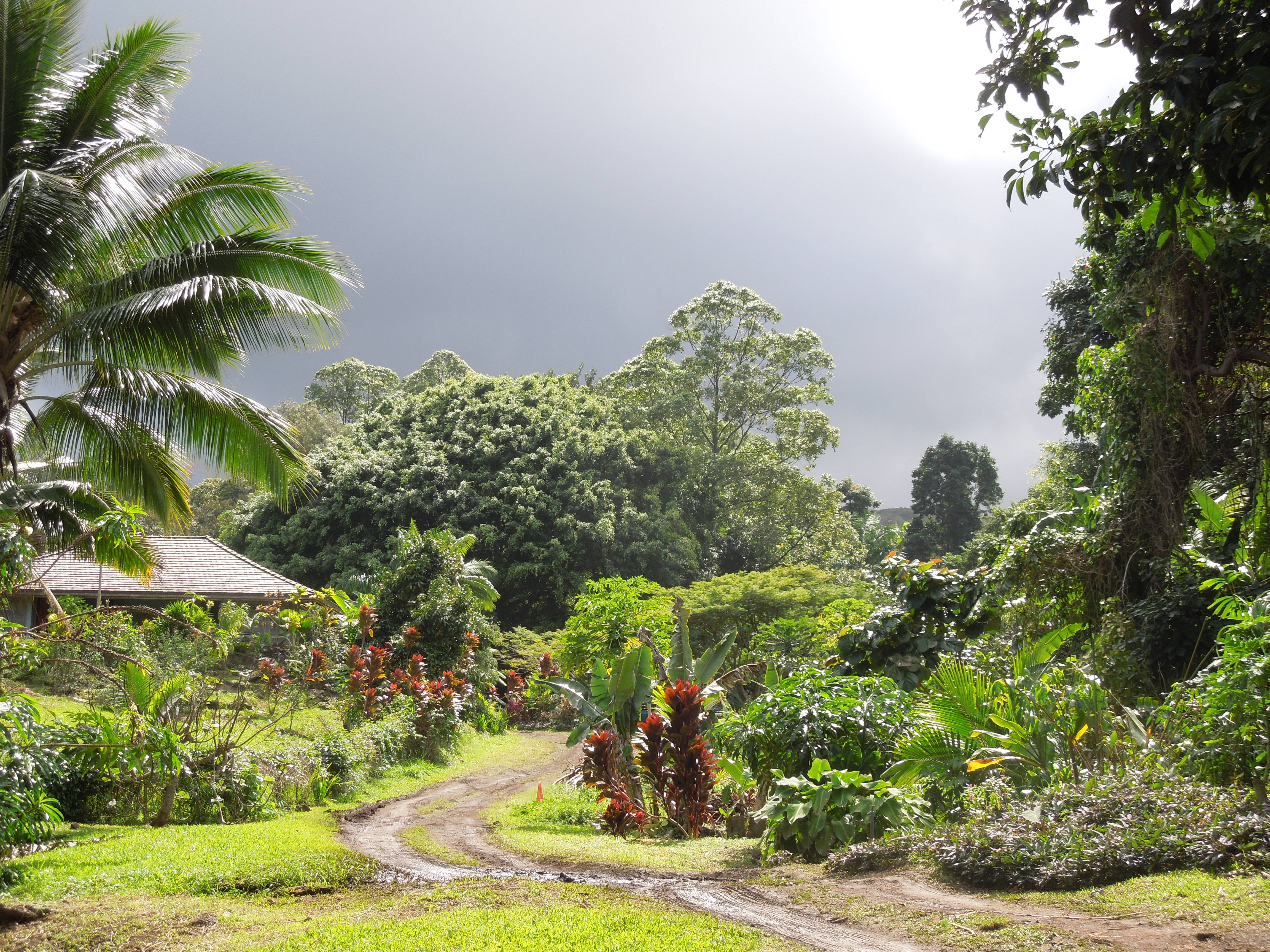 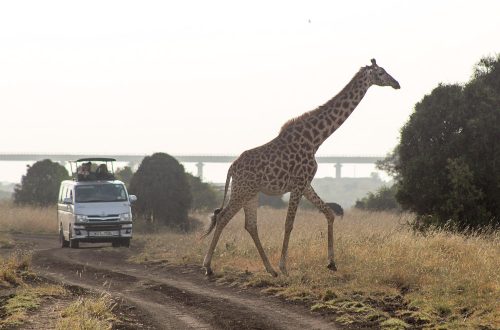 We Went to Kenya! Kenya in Africa!