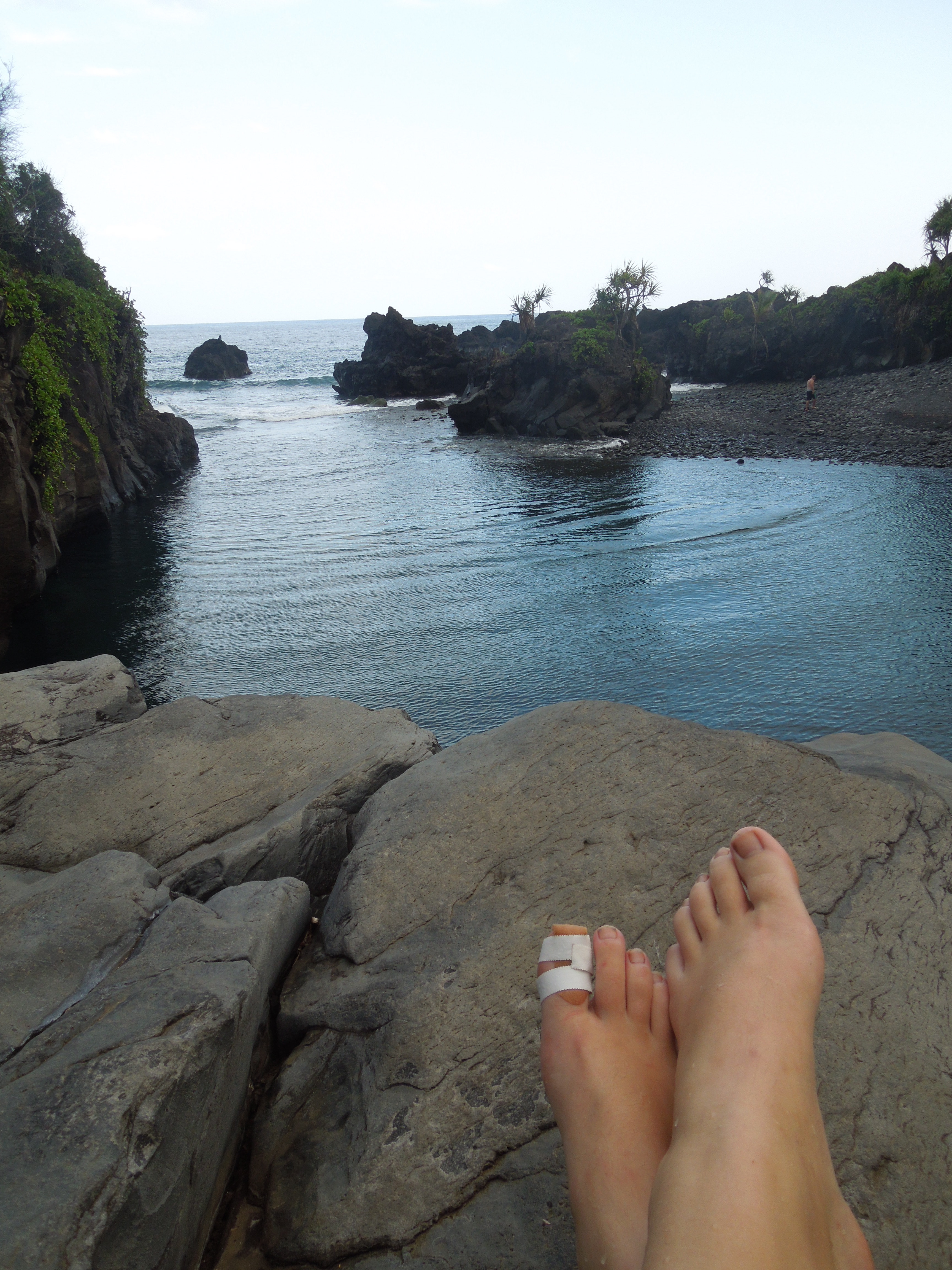 I think it’s time for a little meta-blogging. By which I mean, this post is about blogging and also my feelings, but don’t let that scare you away because it also includes funny anecdotes! While this is a travel blog, not a personal blog, I can write about no one’s experiences but my own, and I hope you find the narrative of my life mildly interesting.

Two weeks ago, a friend commented on my post about how Krakow was a turning point when I was backpacking Europe. She said:

“Nice to hear about the real feelings… you are usually so upbeat that the tough times make you seem more approachable. Thanks for sharing the ‘not so good’.”

I spent some time thinking about this comment and about how bloggers will sometimes edit out the boring or sad parts of their lives in order to keep content interesting for their readers. (I’m not judging here; we all do it to some degree.)

But I realized that the other, maybe more important reason that I don’t often blog about the ‘not-so-good’ is that by the time I sit down to write about something, I have enough distance from the hard times that I can see them in the context of the larger experience. I write about what I learned, and things become funny stories rather than difficult ones.

I could completely relate to that sentiment.

Example #1: A couple of weeks ago I developed a rash that covered about a quarter of my body. I was itchy, angry, and terrified that I had caught some sort of previously undiscovered jungle disease. I thought I was going to need to see a doctor, which I didn’t want to do because I don’t have health insurance, but at least with a previously undiscovered disease I probably wouldn’t be charged for the experimental treatments they would no doubt have to use on me.

If I had blogged about my rash the day that I discovered it, that post would have been very unhappy. I would have written about how Maui keeps hurting me, and that if my luck didn’t change, I’d need to go home. Luckily, it turned out that the rash was caused by cheap laundry detergent, and other people on the farm had experienced this same issue. I switched back to the liquid detergent we also have here (rather than the industrial strength powdered kind that you can clean stoves and patios with — why would you put that on your body!?) and the rash cleared up in a few days.

Because I waited to write about my weird jungle rash, it resulted in a wry tweet and a silly anecdote for my mom over the phone, rather than a distraught blog post.

Example #2: On Friday, E’s sister had just mopped the floor in the kitchen and I really wanted another cup of coffee, so I braved the slippery floor only to fall, and stub my toe underneath the refrigerator (and who knows when it was last cleaned down there?). My immediate impulse was to swear, and I nearly shouted, “I hate it here!” E helped me bandage my bloody toe, and we hitched a ride to Venus Pools — a fun swimming hole — where we enjoyed the rest of the afternoon. Now, my bandaged toe is an amusing story about one woman’s desire for a fresh cup of coffee, and the important memories from that day are of sunshine and ocean breezes.

I don’t mean to edit out the bad parts of my day; it seems they just get overshadowed by the good parts. On this blog, and in my daily life, I’d rather tell funny stories than dwell on frustrating ones. I’m not trying to be dishonest about my emotions, I’m just learning that I’m a more optimistic person than I thought. It’s easy for me to insert the bad moments into the larger context of my life and focus on what I learned from them, and how they got me to where I am today. And, let’s be honest, where I am today is never a particularly bad place. 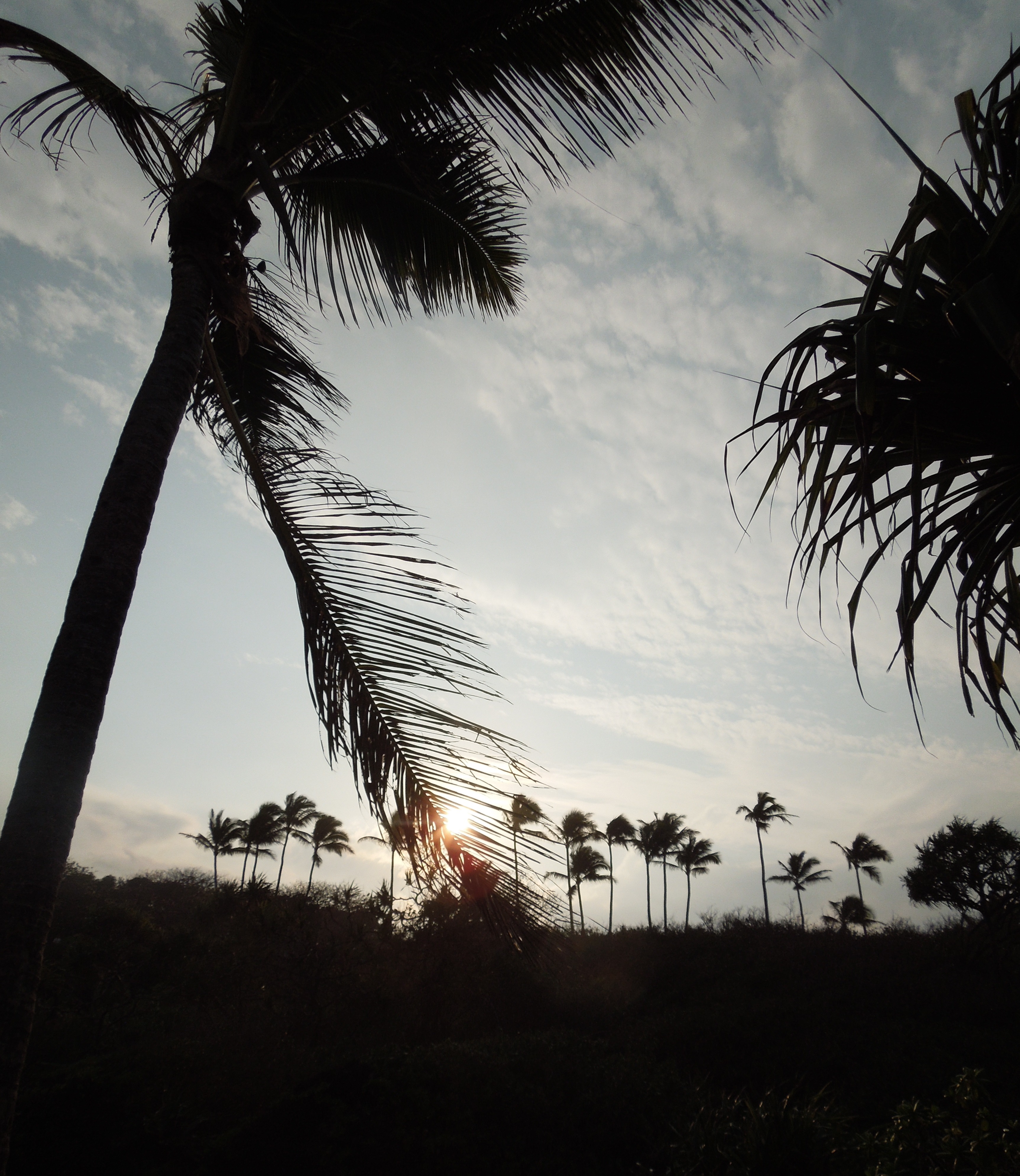 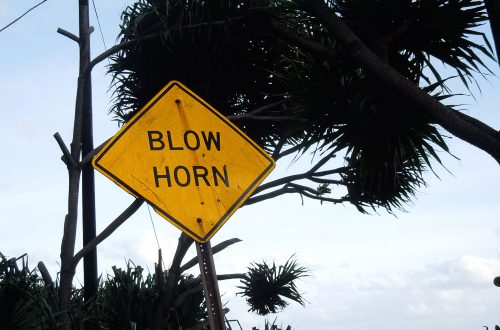 The Hana Highway and Hana Town: A Pseudo-Local Perspective