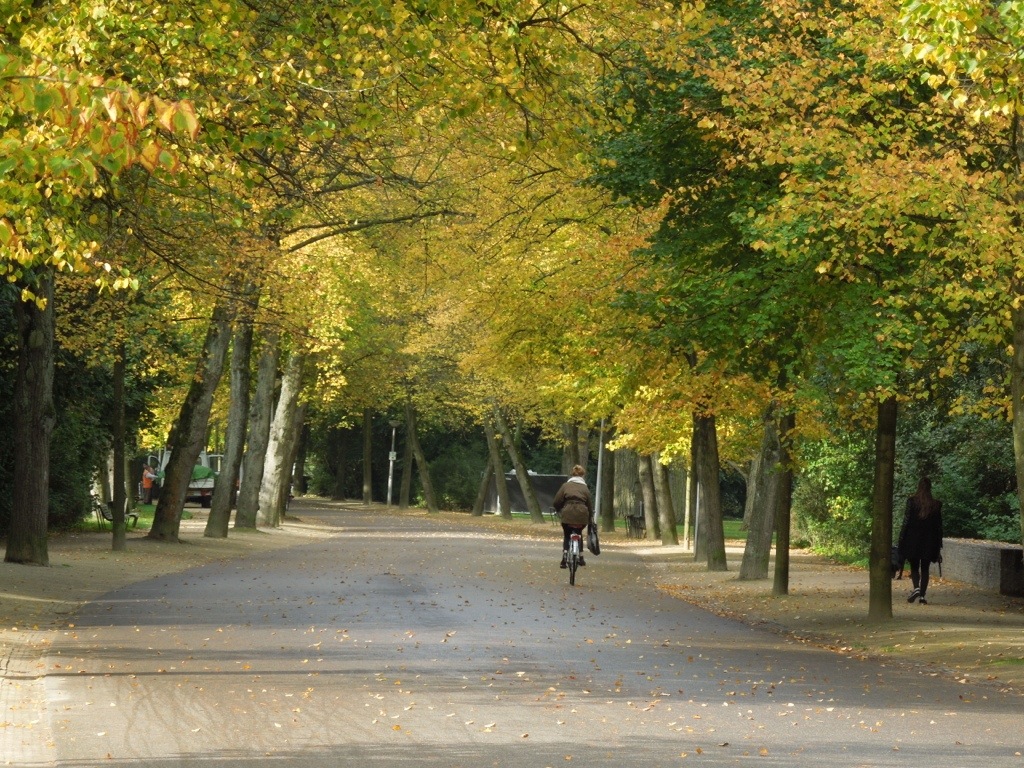 This isn’t really a photo essay. Mostly because I’m not entirely sure what a photo essay is–other than a term that bloggers use when they don’t feel like writing and would rather post a bunch of pretty pictures.

I’m not trying to discredit anyone who takes beautiful photos with quality equipment and writes a blog post to highlight the way in which their pictures tell a story. Okay, maybe I do know what a photo essay is…

Regardless, here are some things you might see in Amsterdam’s beautiful Vondelpark. I know I’m harping on the prevalence of bicycles in Amsterdam, but you will definitely see some people riding bikes along the wide paved pathways.

You may also see some folks taking a break from bike riding. There are small ponds, streams, and fountains.

Modern art sculptures such as this one — The Fish (1965) by Pablo Picasso.

If you’re lucky you might see a stream, some modern art, and people walking their dogs all at once!

There were a lot of cute dogs in Vondelpark. You might even get lucky and see someone who matched their shoes and their dog.

Or, if people are more your thing, you may catch some creative youths filming an independent movie or a webseries.

Or the guy who blows giant bubbles.

Or some weird girl taking photos of herself. You’re bound to see something interesting in Amsterdam’s most famous park. It encompasses 120 acres and has been open to visitors since 1865. It plays host to 10 million people per year, and you could be part of that statistic! 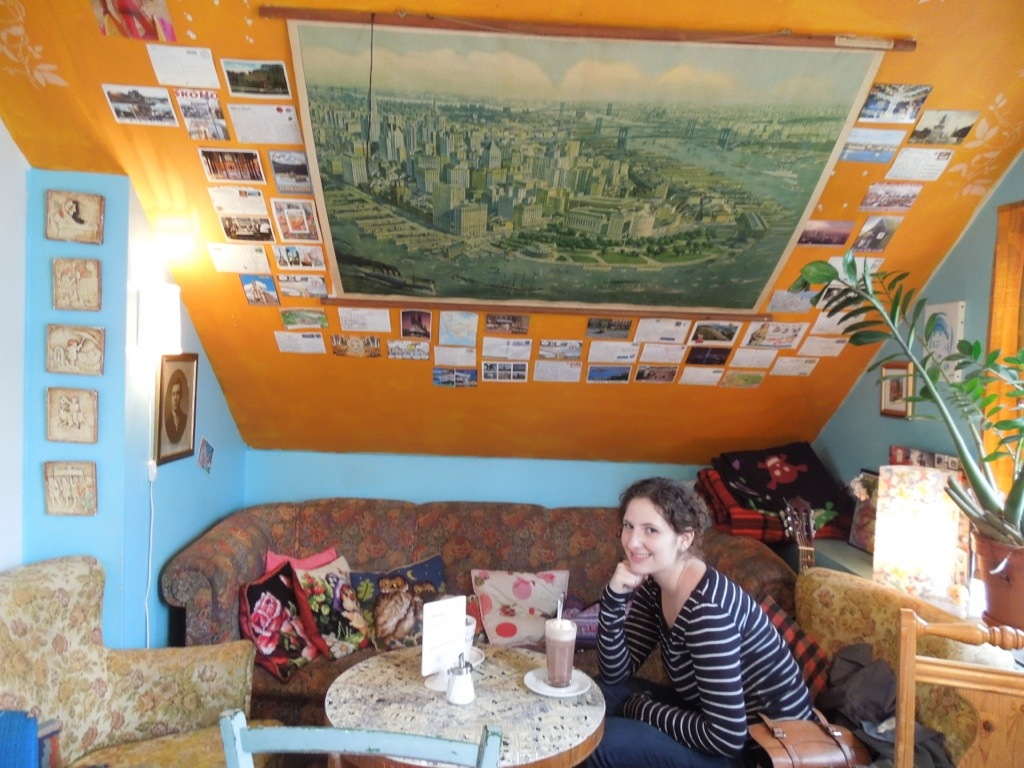 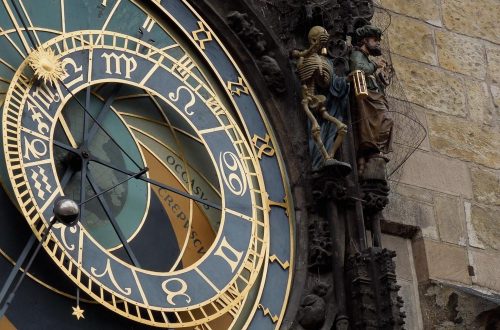