I made a few changes to the blog today. The most important is that I decided to buy my URL so, for the rest of the year, I am the proud owner of “anopportunemoment.com.”

I also came up with a concrete update schedule. For now, I’m updating four times a week. On Sundays and Thursdays, I’ll be blogging about places I’ve been while on Tuesday and Friday I’ll be continuing my weekly features (Tea Tuesday and Weekly Travel Inspiration).

Although I got home from Europe a month ago, I still need to write about the majority of The Great European Adventure. For that reason, my Sunday blog posts will continue to be about Europe and will follow my trip chronologically. Tea Tuesday and Weekly Travel Inspiration are sometimes related to wherever I’m blogging about on Sundays, but not always.

But what will I be blogging about on Thursdays, you ask? Excellent question!

Now that we’re done with the housekeeping part of this blogpost, we’ve arrived at the exciting news…

This time next week I’ll be in Hawaii!

I had planned on hanging up my backpack for a little bit longer, maybe even getting an apartment in Boston with my boyfriend, E, and *gasp* finding a job. However, while I was gallivanting around Europe, E was working in New Hampshire and saving up enough money to take a trip with me. We decided it would be better to do something exciting now and start working full time and paying bills later.

For the next month or two, we’ll be doing a work-trade program at an organic farm on Maui, which means we’ll be working on the farm and at the farm stand 25 hours a week in exchange for room and board.

I have to give credit where credit is due because we didn’t come up with this brilliant plan ourselves. We’re actually joining E’s older sister, who has been in Hawaii for eight months now working on various farms, and E’s older brother who she convinced to come to Hawaii before she started trying to get us over there. If you heard her descriptions of the place, you wouldn’t be able to resist either.

So there you have it. On Thursdays, I’ll be blogging about life on a farm in Hana, Hawaii. That being said, there may not be a post next Thursday because E and I will be jetlagged after traveling for over 20 hours and sleeping in the San Diego airport Wednesday night.

Now I just have to think of a pithy name for this next adventure… any suggestions?

Don’t worry, it doesn’t actually need to be that pithy, “The Great European Adventure” doesn’t exactly roll off the tongue. Regardless, I hope you’ll stick around to hear about Europe and Hawaii. It’s shaping up to be a great year already! 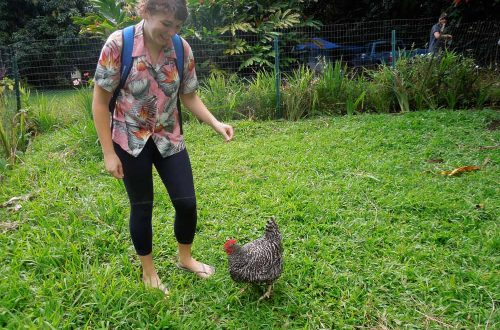 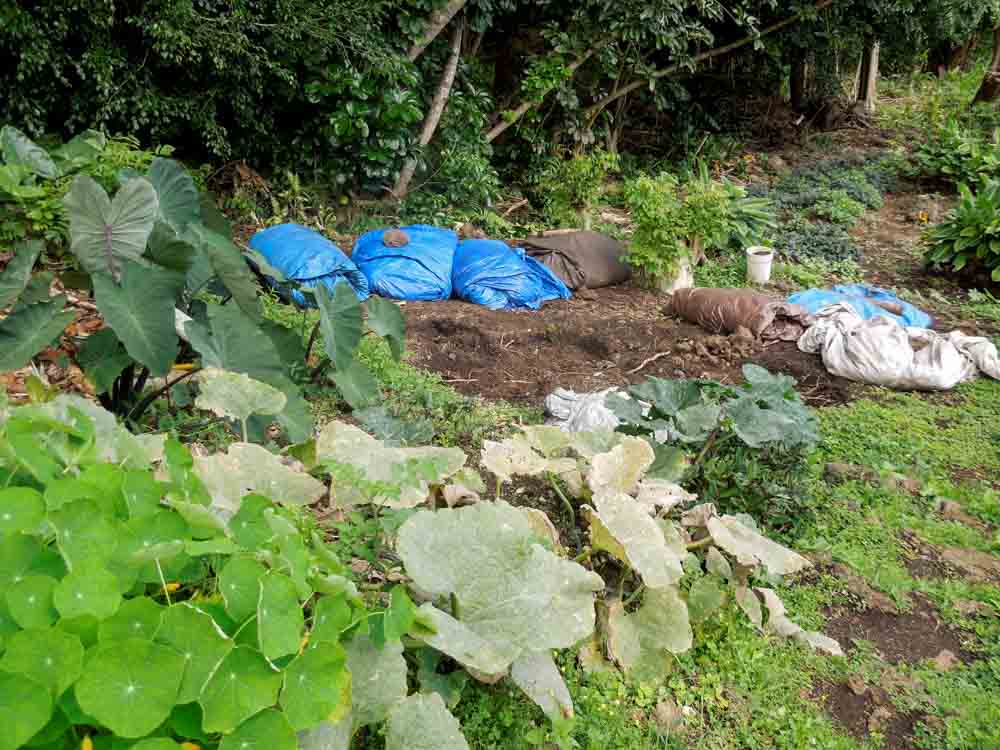 Compost Burritos and Other Stories I Tell About Hawai’i