3 weeks, 25 cups of chai, and nearly 2,000 photo later, I’m home from India. I stepped off the plane a couple of hours ago, said “hello” to E and the cat, and turned on my laptop to write this post. I spent about 20 hours traveling today, so I hope you don’t mind my keeping it brief.

You’re probably wondering how my trip was, but, unsurprisingly, I’m still processing the experience. For now, I’ll tell you what I plan to tell friends and family when they ask, “how was India?” It’s hard to sum up any trip in a few clever sentences or one wild anecdote, but that tends to be what people want to hear. So, here it goes, a few clever sentences:

India smells like freshly peeled oranges and incense and cow shot and garbage lining the streets. India is colorful, but the brightness of the buildings, clothing, jewelery, and vehicles is often dimmed by haze or dust. The honking of car horns is constant and the traffic is intense. There are always people around. Sometimes there are a lot of people, and sometimes there are only a few people, but it seemed there was never no one else around. The chai is sweet and milky and the curries are generally spiced rather than spicy. The weather is humid.

I’ll start sharing more of my thoughts on India in a few weeks, but, for now, a bit of housekeeping.

It turns out I lied when I said I’d be done with Europe posts by the anniversary of the end of my backpacking trip (December 19th). I’ve counted out how many posts I have left to write, and if I just shared stories about Europe 3 times per week, I’d be done by January, but I want to write about India sooner than that, and I’m sure you want to hear about it.

So, starting November 14th, I’ll be writing about India on Thursdays, The Great European Adventure on Sundays, and, on Tuesdays, it’s all about tea whether I drank it in India, Europe, or my kitchen in Massachusetts.

Until November 14th, new blog content will be Europe-focused, and I’ll be sharing photos of India every day on instagram and facebook, so be sure to follow along. If you’re not an instagrammer, you can still see the photos I post there by checking the instagram tab on my facebook page. Plus, all the content on An Opportune Moment’s facebook page is public, so while I’d appreciate if you liked the page, it’s not necessary to check out the photos.

Thanks for following along and feel free to ask questions about India in the comments! It will give me an idea of what you’re interested in hearing about, and I’m happy to start talking about my trip even though posts won’t begin for 2 weeks. 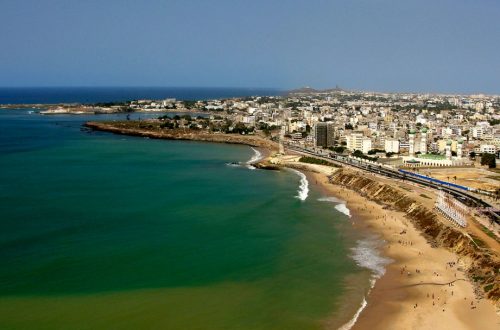