It’s been a while since I’ve posted anything on the ‘ole blog in part because 2014 was kind of terrible. At the very least, there was a lot of upheaval in my life last year.

Anyway, I got an email from wordpress a week ago inviting me to look back on my year in blogging, and it was pretty pathetic — I posted seven times in 2014. Seven.

I’m hopeful An Opportune Moment will rise from the ashes of 2014 (see what I did there? You know, because my apartment burned down… was that joke too dark?) and become a fun outlet for my writing again. To help us achieve that clean slate feel, here’s a recap of 2014 month by month.

2014 opened with E and me celebrating our 5 year anniversary in the White Mountains of New Hampshire. And because, apparently, I love traveling around Northern New England in the freezing cold, I also took a trip to Burlington, VT where I spent most of my time indoors drinking tea.

Looking back, February is like a precursor to August — full of ups and downs. I got a part-time job as an informal educator at the Museum of Science (awesome!), but my mom broke her ribs and we had my childhood dog put to sleep (not awesome).

On March 12th, I took a day trip to Portland, ME and got a tattoo in honor of my father’s birthday. Later in the month, E and I participated in the Green Mountain Film Festival‘s 48-Hour Film Slam (our 6th slam — you can read about our previous experiences making short films here and here) and we won second place for our “buddy movie” A Year Without a Colander, which you can (and should!) watch above.

For my 24th birthday I took myself to the Isabella Stewart Gardner Museum, and went book shopping before meeting up with E for a tapas dinner. It was a beautiful spring day and reminded me that I can be a solo traveler and spend my days intentionally even when I’m at home in Boston.

My big trip of the year: I visited my friend, Kristen, in Senegal where she was serving with the Peace Corps. It was a once in a lifetime trip.

My mom sold her house (not my childhood home, but where I lived during high school, and the place I’d always gone home to since), so I spent June making weekly trips to Rhode Island to clean my stuff out of her basement. E and I also went to the wedding of two of our friends from Tufts — the first of our college friends to get married.

A pretty low-key month mostly spent adventuring around Boston and working at the Museum with a trip to Providence to see a Magic Man concert thrown in for good measure.

On August 9th, my apartment burned down and I lost most of my worldly possessions. Looking back on 2014, the fire eclipses everything else that happened.

After the fire, E and I moved into a beautiful new apartment and I got a one-year full-time position in early childhood education at the Museum of Science. Plus, I got to do some traveling — visiting my brother and his partner in Vancouver. August and September were full of conflicting feelings because we were devastated by the fire, but thankful for the life that emerged afterwards and the time spent with family.

I spent the month getting used to working full time. It’s not hard to love your job when “work” includes blowing bubbles, looking at bones, and pretending to be a forest animal with small children.

November was kind of a crummy month. I was sick for about three weeks straight and E’s car got broken into on Thanksgiving, which meant we couldn’t drive down to Rhode Island to spent the holiday with my mom. Luckily, our friends are great and we were able to crash a Thanksgiving dinner in the Boston area. The food was delicious and everyone went around the table and shared something they were thankful for — I said I was thankful the year was almost over.

We hosted two different Christmas parties in our beautiful new apartment, celebrated E’s 25th (!) birthday, and had a jolly holiday season filled with family and friends. You might even say it was the most wonderful time of the year. It was certainly the most social time of the year.

Thinking about how much happened last year is exhausting, and I’m happy to have arrived safely in 2015.

I’m not big on resolutions, but I do want to make writing a priority this year. I’m trying to embrace having a day job, which I love, and still being a writer, which I also love. Or at least, I have loved and hope to love again. I’m trying not to be so scared of failing that I never work on any of my personal projects. So forgive me if I write short posts or dull posts or posts with typos because I really just want to write some posts. And I hope you’ll want to read them. 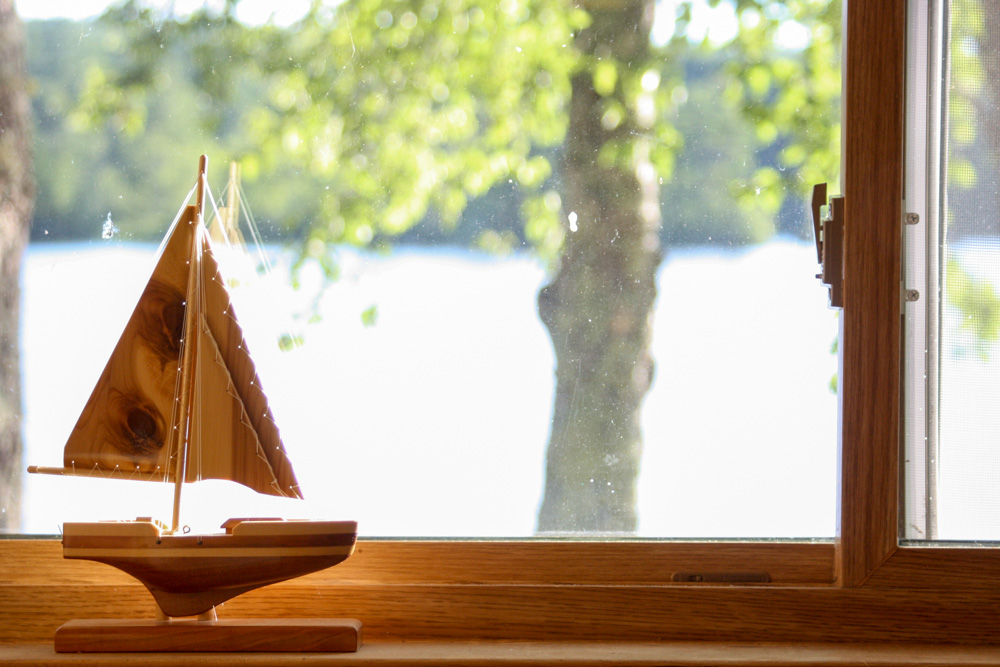 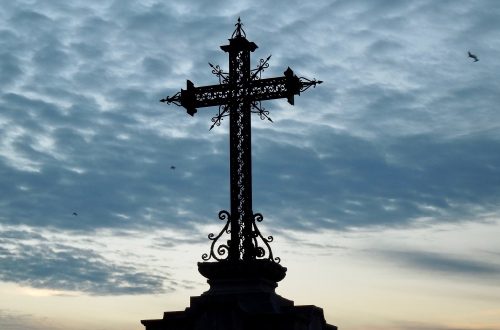