This Tea Tuesday, I’m drinking First Flush Tea from Charleston Tea Plantation, and friends, it is everything a cup of black tea should be. What is First Flush tea?

The “First Flush” is the first harvest of the year, which occurs in the spring when tea plants experience escalated growth following a winter dormancy.

The term “First Flush” is most often used to refer to Darjeeling tea, which is grown in the Darjeeling District of the West Bengal region of India. In Darjeeling, tea is hand-picked four times a year, which results in four distinct flushes:

Flushes don’t refer exclusively to Darjeeling tea, which is why Charleston Tea Plantation calls their first tea of the season “First Flush Tea.” The production of their first flush coincides with the First Flush FesTEAval, which is a celebration of tea, music, and food, held annually in June on the plantation.

Obviously, a tea plantation in the United States doesn’t have a Monsoon Flush because the US doesn’t experience monsoon season. So, while First Flush and Second Flush are fairly universal terms for the first and second tea harvests around the world, terminology can vary by region.

In Japan, for example, the first harvest is called the Shincha, and subsequent harvests can all be referred to as the Bancha, although they also have numbered names. Yes! But it’s difficult to describe. On a compositional level, First Flush tea is different from later flushes because it contains more caffeine and higher levels of antioxidants. I’ve seen its flavor called delicate, intense, brisk, light, fresh, and nuanced. While this is an interesting collection of adjectives, it’s not actually all that helpful.

Tea can have a wide variety of flavors based on where it’s grown, when it’s harvested, how it’s processed, and whether or not there are added flavors (such as bergamot oil to make Earl Grey). And, not unlike beer or wine, unless you commit to trying a number of different kinds and learning a little about them, you’re not going to pick up on slight variations in quality and taste.

If you’re not a tea drinker, you’ll still taste the difference between a black tea and a green tea, or a black tea and a peppermint tea, but you might not be able to pick up on how a first flush differs from a second flush.

But Emma, how was your cup of First Flush tea?

Thanks for asking! To be quite honest — it was amazing.

The loose tea leaves smell earthy — like dry leaves on a Fall day. And once I brewed them, they were just heavenly. The flavor wasn’t overpowering or bitter, and it had none of the bland, staleness that sometimes comes with bagged black tea.

I steeped the leaves for six minutes, and they tasted like black tea intensified. The flavor was rich, complex and like you might imagine black tea tasting in a perfect world where novels are always engaging, purring house cats are plentiful, and the weather calls for a sweater. 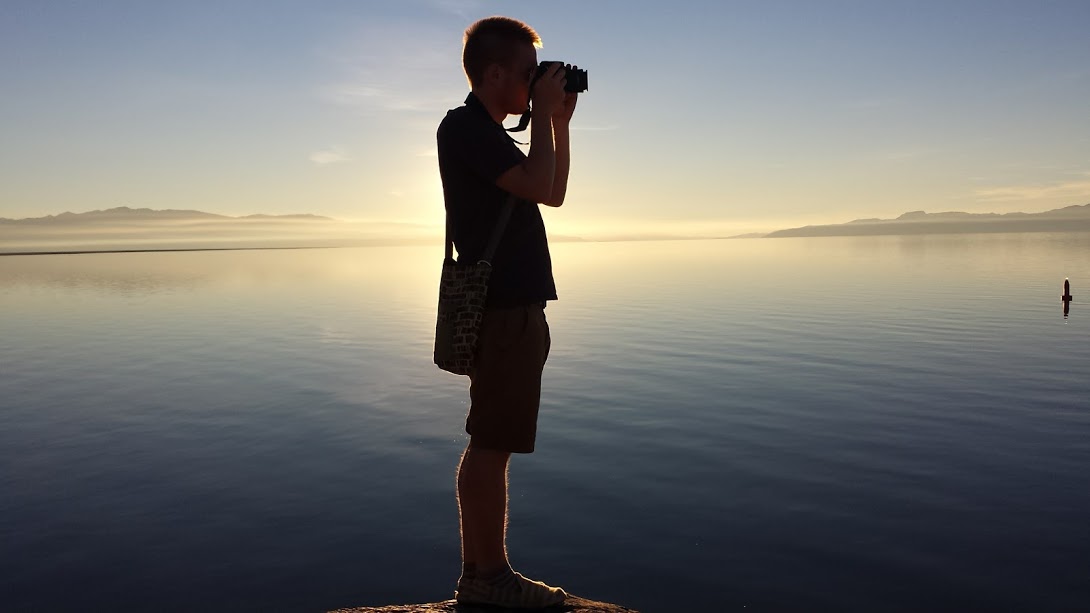