Many of you who know me in real life have already heard about this trip because I’ve been planning it since I was still in Hawai’i. After a few months at home, I’m definitely feeling ready to embark on another international trip. Seriously, though, when I scroll through tumblr and see an inspiring travel photo, lately I’ve been having a physical reaction — my chest tightens, my expression unintentionally turns wistful, my gut says, “get thee to an airport!” It’s like the early stages of falling in love when you can’t stop thinking about them and you hope you’re on their mind too, and it’s blissful and distracting and a great feeling and an awful one.

Anyway, this seems like an excellent day to announce my next trip because…

One Year Ago Today

I began The Great European Adventure. That 3 and a half month trip was the first time I went backpacking, the first time I traveled solo, and the longest trip I’ve ever taken. I visited so many amazing places, and I think it’s hilarious (read: wildly inefficient) that a year later I’m still writing about it.

I promise I’ll wrap up the Europe content before the anniversary of my return home from that trip (December 19th). And, in the meantime, it will give you something to read while I’m running around India because…

There will be no real-time India updates

I won’t be blogging about India while I’m there for three reasons.

I’m actually incredibly excited about it. I’m going to bring a notebook and some paperbacks and a camera (or two, which is why I can’t say I’m not bringing any electronics) and call it good.

I decided to try traveling this way because I’m taking an organized tour and, although it promises to have downtime, I’m not in charge of my own schedule the way I’d need to be in order to blog about India while I’m there. Bringing us back to reason number one: I want to be able to focus on experiencing this trip, rather than hiding in my hotel room writing about it. While I could theoretically be sharing photos and one-liners from this trip on facebook and instagram, my tour guide warned us that wifi is, at best, frustratingly slow in most of the places we’re going. There are internet cafes, so, I’m sure I’ll check in, but contact will be inconsistent. To be honest, I’m likely to write a “see you in 3 weeks” facebook post and then check in my first day in New Delhi.

So, now you know I’m going to New Delhi and my trip is three weeks long, but where else am I going?

The tour I’m taking is called Wander Across India and it’s led by well-known travel blogger/nomad Wandering Earl. Earl started running tours last year and, when he announced his 2013 itineraries, I jumped at the chance to visit India, which he says is his favorite country in the world.

I’ve wanted to visit India since I represented the country at my high school’s Model UN. I don’t mention this because I think it’s a good reason to want to visit a country, but it’s at the heart of my reason. I chose a tour because I didn’t want to tackle this subcontinent solo — at least not on my first visit. You certainly can travel solo in India but I take pride in knowing my limits and being in touch with my personal needs as a traveler. I slow down when I need to slow down and, apparently, I book a tour when I need to book a tour. This doesn’t mean you need to book a tour, and it doesn’t mean I think we shouldn’t push ourselves outside of our comfort zones as travelers. Or as people in general.

Anyway, to the itinerary! I’m leaving on October 6th and coming home 3 weeks later on October 29th, just in time to experience the severe reverse culture-shock of Halloween. In between I’ll be roving around Northwest India — Delhi, Amritsar, McCleod Ganj, Haridwar, Rishikesh, Agra, Orchha, and Varanasi.

I’m going to see the Taj Mahal and the Dalai Lama’s temple. I’m going to stand on the banks of the Ganges and in the foothills of the Himalayas. Perhaps most importantly, I’m going to drink all the chai!

Some people have told me that Western travelers to India fall into two camps — they either love it or they hate it. More specifically, people say that India is challenging and rewarding, and some travelers walk away from the experience thinking it’s the most magical, wild, weird, wonderful place they’ve ever been, while others find the crowds overwhelming and the poverty heartbreaking. Some travelers who sing India’s praises do so in a way that makes me distinctly uncomfortable — as if the country is some mystical playground where white people can find themselves. And others, women in particular, experience harassment, and I can’t blame them if they don’t think back fondly on this country.

Now, if I’ve learned anything from traveling, and staying at home, and being a person in this world, it’s that nothing is black and white. And I’m sure the people who told me about the love it or hate it dichotomy know that India is much more complex than their words implied. I’m interested to see this country for myself and to think critically about my own reaction to it. I’ll be traveling with the most open mind I can muster, and I hope that when I return I’ll write posts that will surprise you with the myriad shades of gray they contain.

Disregarding dichotomies, I have a good feeling about India. When I think about this trip, my chest tightens, my expression unintentionally turns wistful, and it feels a little bit like the early stages of falling in love.

I hope India likes me back. 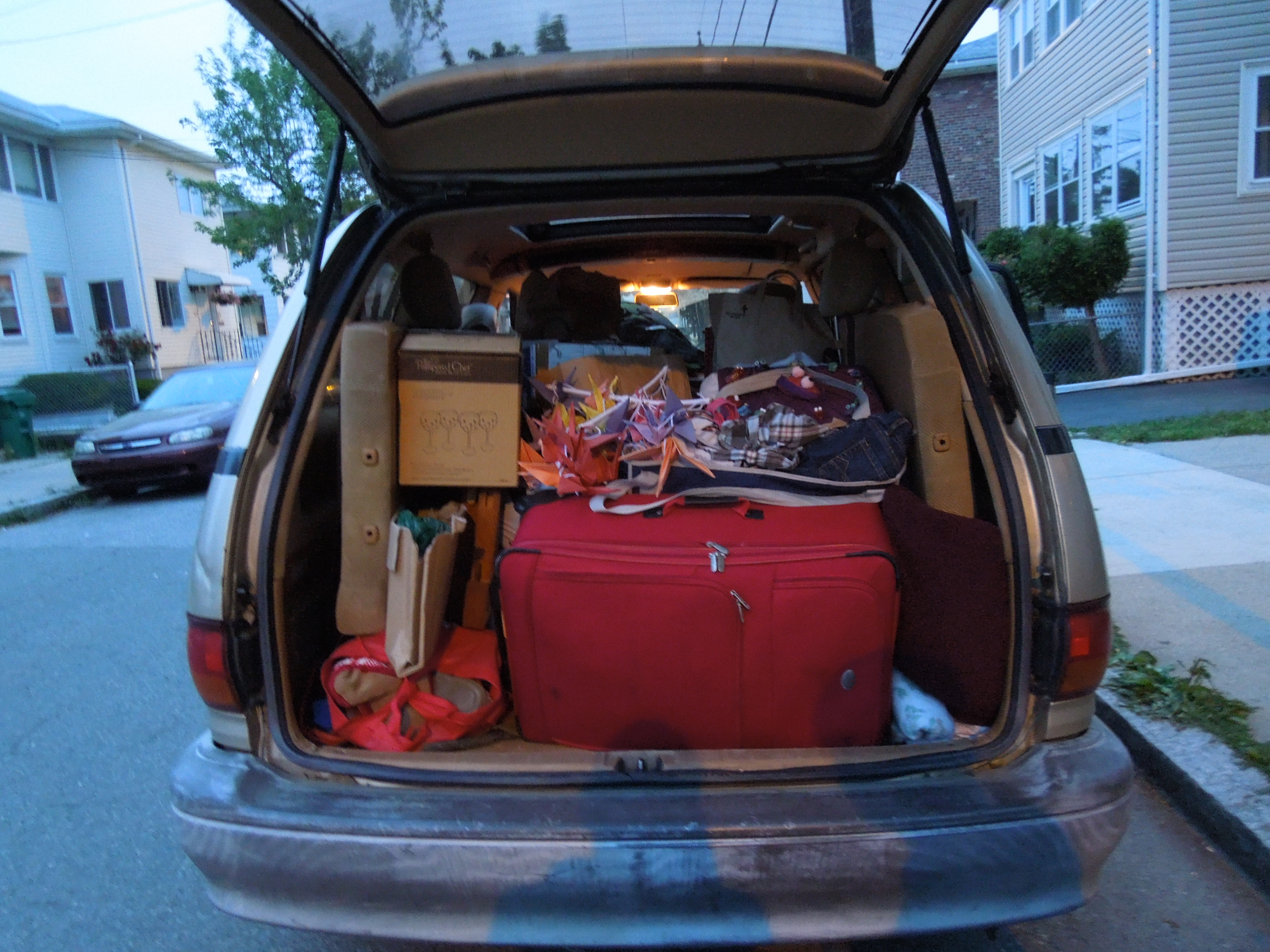