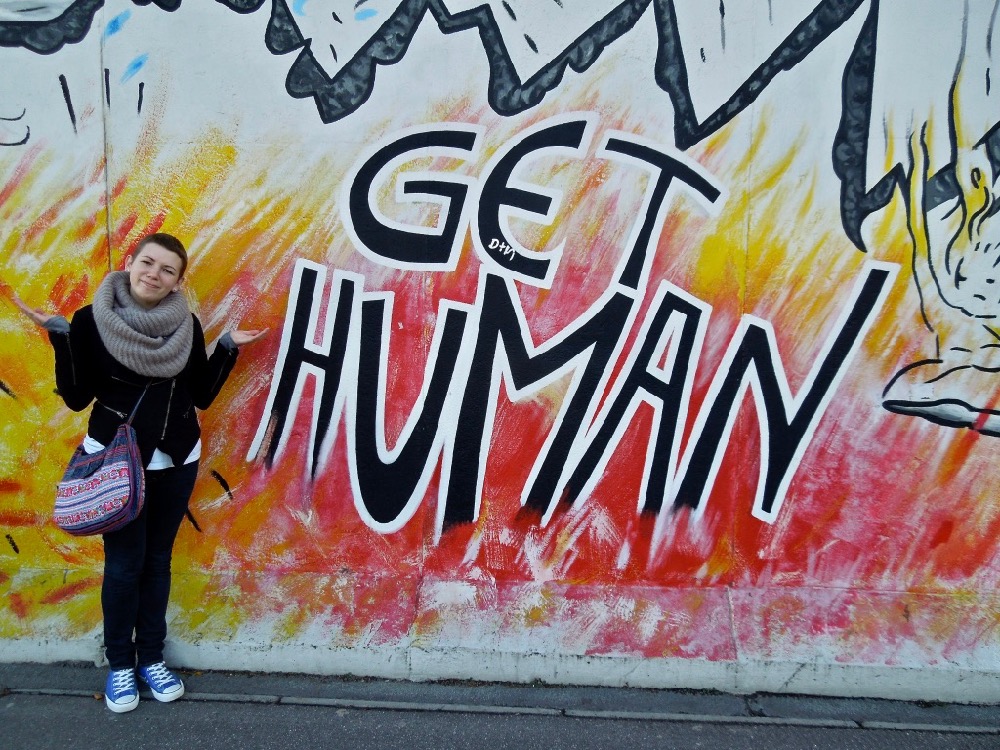 People tend to want to make local friends when they live abroad. Spending time only with people you could have met at home creates this bizarre sense of failure. I remember it from when I studied abroad in Barcelona – I hung out mostly with the other Americans in my program, but it was a point of pride for me when I spent Halloween teaching a couple of Catalan women how to play Kings. That was my go-to I-hung-out-with-the-locals anecdote. It was a fun evening and it makes a pretty good soundbite.

But “I want to hang out with locals” is kind of an odd, potentially tokenizing way to look at friendship. It puts undue pressure on a process that’s already challenging (making friends as an adult) and it makes assumptions about what it means to be local.

Last month, E and I had brunch with my friend, Brittney, and her husband, Mohamed. They live in Belgium, but they were in Berlin for the weekend visiting family, and made time to meet up with us. We talked about a bunch of topics including how E and I were adjusting to life in Berlin and whether we’d made many friends yet.

I admitted that I haven’t done a good job of putting myself out there yet. We have our friend, Ramona, who we love, and we enjoy hanging out with several of E’s coworkers, but I haven’t made any connections on my own. I’ve liked some of the people in my German classes, but no lasting relationships have come out of them. And, of course, I mentioned that I didn’t only want to make friends with other Americans.

Mohamed is from Egypt and he echoed my sentiment. His first year living in Europe, he didn’t hang out with any other Egyptians. I was pleased to hear I’m not the only one who felt that “must meet locals” drive. Maybe we’re distancing ourselves from our home countries in the hopes of better integrating into our new countries? Maybe we’re trying to strike out on our own and prove something to ourselves?

These days, though, Brittney and Mohamed’s community in Belgium is mostly Egyptian. And Mohamed said it’s nice to have friends with that shared experience of having moved from Egypt to Belgium. It got me thinking that maybe I’m doing myself a disservice by not letting myself look for an American community here in Berlin.

There is comfort to be found in shared experiences, but there’s also knowledge to be gained. Another American has almost certainly already navigated any challenge we might face here. They might be able to help us find English-speaking doctors or figure out how to do our taxes when the time comes. They might also just be easier to meet and get to know because of that one bit of shared identity – country of birth.

All of this is on my mind today because I finally played the Who-Do-You-Know-That-I-Know game with one of my classmates in my German course. I knew she was from Boston, but today I found out she grew up in Newton. The conversation went like this:

Me: Oh, you’re from Newton? Do you know [my close friend]?

Her: [stops short] You’re kidding… Her younger sister has been my best friend since kindergarten!

Class was over, so, we chatted briefly before heading in opposite directions. But I’m sure I’ll talk more with her tomorrow, and it was nice to make an unexpected connection today.

I’m realizing I can integrate into life in Berlin and still let myself make friends with people from Boston. I mean, I’ve had one conversation with this woman, so, that’s not necessarily the start of a friendship. But if it were, what a fun story to tell. “Oh, we’re both from Boston but we met in a German class in Berlin.” 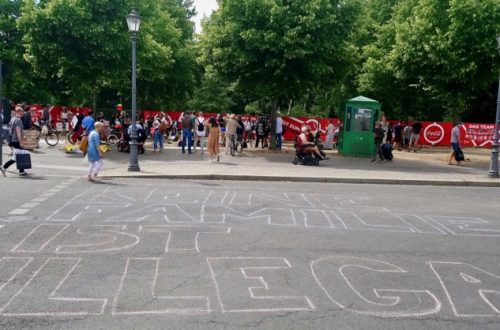 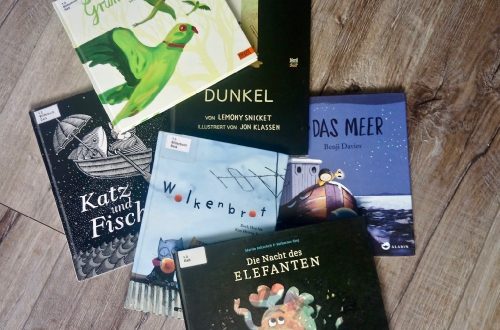 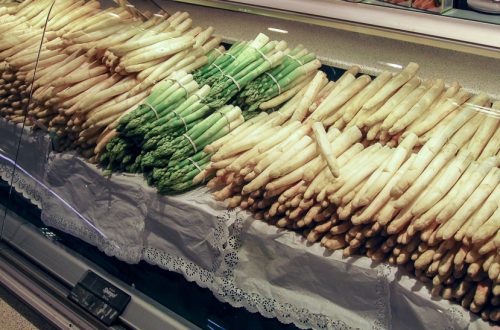