In this photo, taken in Prague’s Jewish Quarter, you can see a portion of the Old Jewish Cemetery, which is home to approximately 12,000 tombstones and was in use between the early 15th century and 1787. You can visit the cemetery along with five preserved synagogues (notably Pinkas Synagogue) and historical buildings, which together make up the Jewish Museum in Prague. This Museum was founded by Dr. Hugo Lieben and Dr. Augustin Stein in 1906, but was closed to the public after the Nazi Occupation began in 1939. Dr. Stein hoped to preserve Jewish artifacts that were being confiscated and destroyed by the Nazis all over Central Europe, and, along with some of the museum’s other historians, convinced the Nazis to create a Central Jewish Museum where these objects could be collected. Chillingly, Hitler agreed to the establishment of the Central Jewish Museum because he planned for it to be a museum to an extinct race. Prague’s Jewish history is well-preserved as a result, and a visit to the Jewish Museum is an informative and important addition to your itinerary. 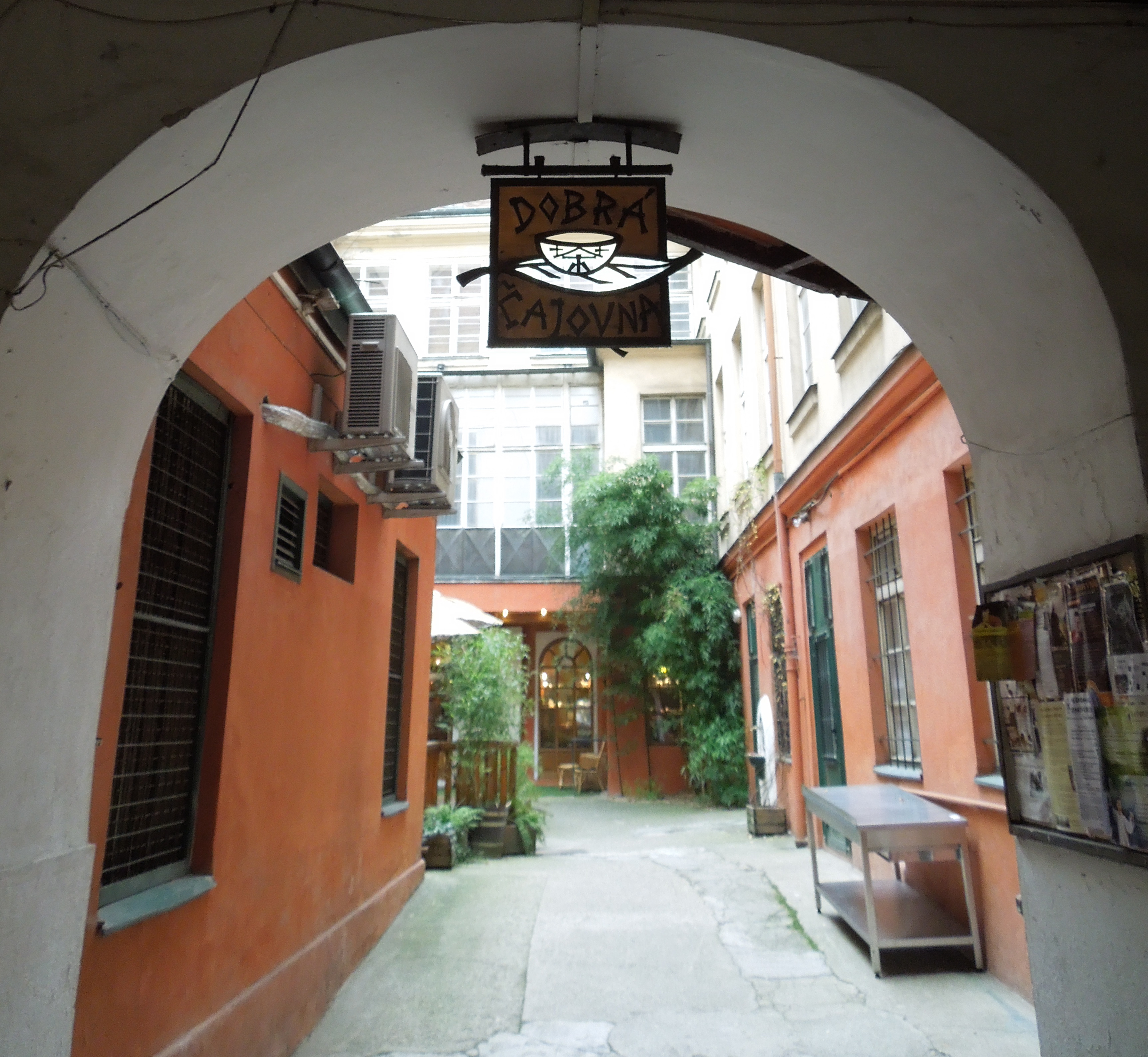