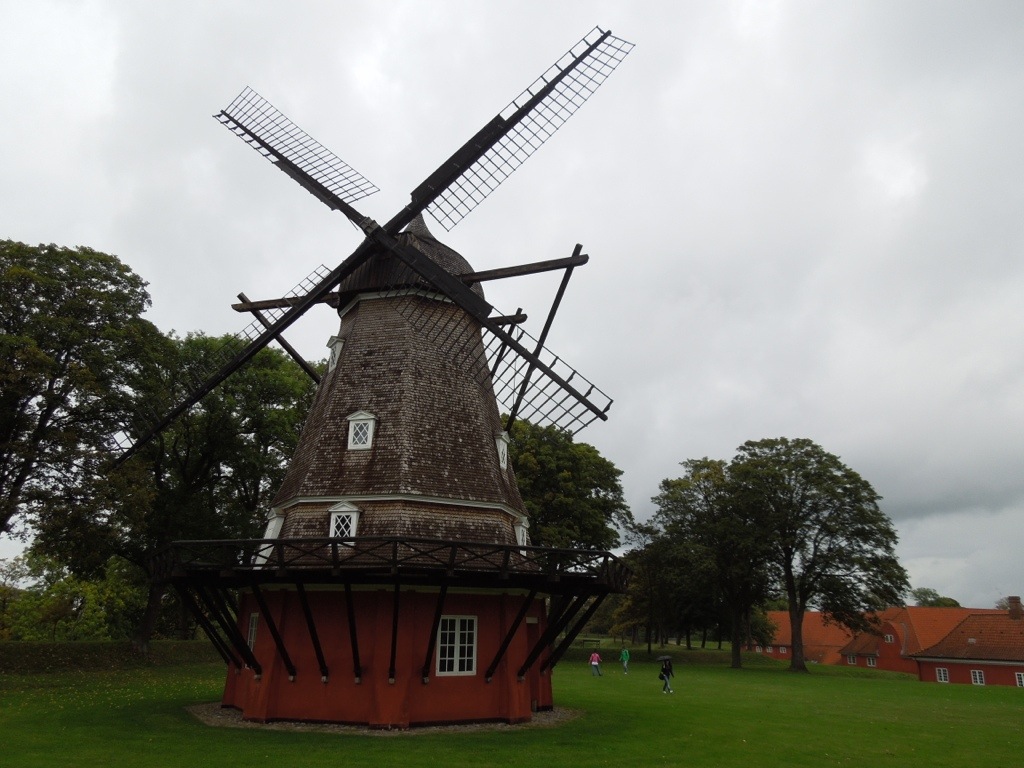 When I first arrived in Copenhagen a few weeks ago, my mom (hi Mom!) shared this article with me on facebook. It lists the top 5 happiest countries in the world according to two different reports. The first is The World Happiness List (commissioned by the UN) which ranks Denmark as the happiest country in the world, and the Netherlands as fourth happiest. The other report is the Happy Planet Index, which looks at how happy the people are as well as how sustainable their lifestyle is. Costa Rica claims first place on this list. During The Great European Adventure, I’ve visited the Netherlands and Denmark, and my first trip outside the United States (7 years ago) was to Costa Rica, so I’ve visited some pretty happy places in my life.

I remember I once saw a short video – a human interest news piece – on how Denmark was the happiest country in the world. The journalist interviewed some Sociologists studying the topic, and some Danes, and proposed that the Danes are happy because their expectations are reasonable. According to this video, young Danes expect to become moderately educated, make about as much money as their parents, and have some close friends with whom to pass the time. These are achievable goals, and they contrast somewhat with the “American Dream” of the United States, which leaves many Americans disappointed and dissatisfied with their lives.

My friend, Brittney, who I mentioned in the previous post, spent a year living in the Netherlands and told me that the Dutch all vacation regularly, something that certainly cannot be said of people in the US. That could be a potential explanation for their happiness. You may notice that many Nordic countries top The World Happiness List. It might be interesting to note that while citizens of these countries pay very high taxes, they are rewarded with many social services provided by the state. Maybe people are happier when the don’t have to worry about whether or not they can afford to get sick? (What a revelation!)

Maybe happiness correlates with number of windmills in the country? This one is in Copenhagen, but the Nordic countries all seem to be full of them.

An interesting difference between these two happiness reports is that all of the countries topping the Happy Planet Index are so-called developing countries. I think it would be fascinating to visit all 10 countries on these lists and interview people to speculate on why they’re happy, what it means to be happy, and what constitutes quality of life. These are all great sociological questions, and I did major in sociology…

Who wants to give me a book deal?!

But, seriously, have you visited any of these countries? Did the locals seem especially happy? Did they tell you their secrets? Care to share with the rest of the class?