For a long time I’ve identified myself as a tea drinker — built it into my personality. I bought a kettle before my freshman year of college because I wanted to be that quirky girl who was always in the dorm kitchen making tea.

Because tea is so important to me, and to many other people around the world, I figure it can have a place on my travel blog.

In DC, there is a local chain called Teaism that sells tea, tea accoutrements, and delicious, delicious food. It bills itself as an Asian style tea house, and as such serves tea and Asian food ranging from Bento boxes to Thai curry. There are plenty of options for vegetarians including a truly delicious seitan stir fry.

Teaism has multiple locations, which makes it a great place to grab lunch or take a break from sightseeing whether you’re enjoying Dupont Circle or the National Mall. The Teaism in Penn Quarter (close to the National Archives metro stop and the Mall) even has an indoor koi pond!

Teaism also acts as a community space: I saw a Portuguese language group meeting there one evening, and a scrapbooking club another night. One day, I noticed some parents had gotten together for lunch and sat their children down at a nearby table with chicken finger Bento boxes. I was very impressed by what adventurous eaters those kids were!

But guys! The tea! Let’s talk about that!

The hot tea is lovely, of course, but I’ve also tried a number of their cold beverages because summer in DC can make even the most steadfast tea drinker want something iced. I recommend the Japanese sweet green tea (it’s like the green tea equivalent of Southern sweet tea), the iced Moroccan mint (so refreshing!), or for non-tea drinkers one of Teaism’s many varieties of lassi (like you find at Indian restaurants). Also, if it’s chilly enough for a chai, or you stay inside the air-conditioned building, their chai has a nice spicy bite to it that’s missing from the lattes you can get at Starbucks (which I am not suggesting are bad, just different).

I took every friend who visited me this summer to Teaism because I could not get enough of the place! 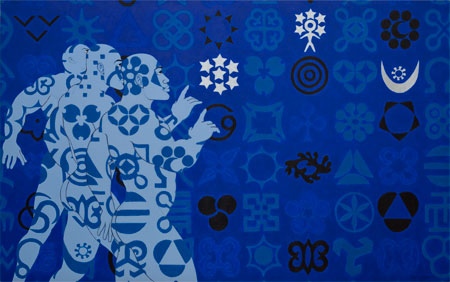 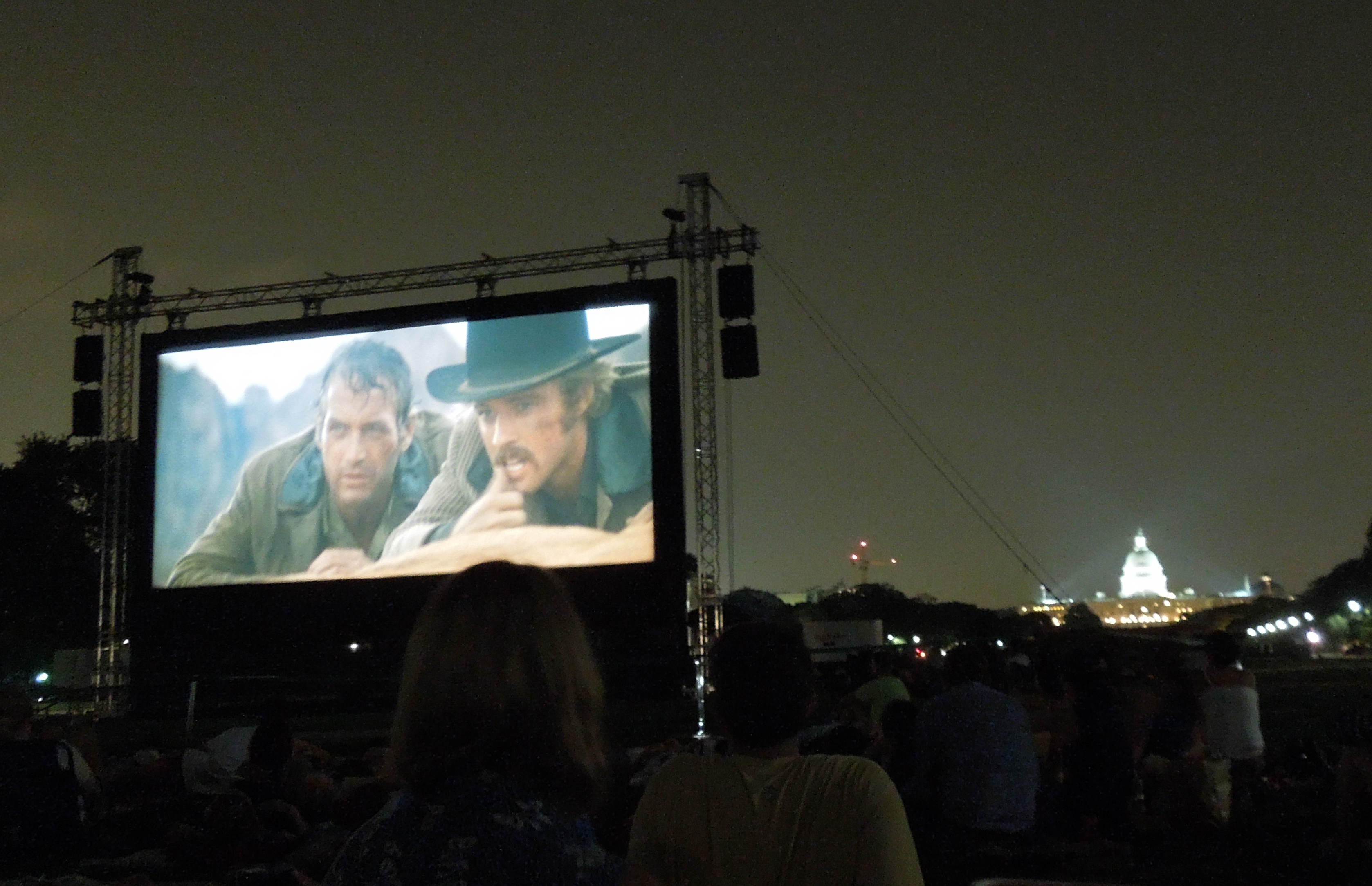 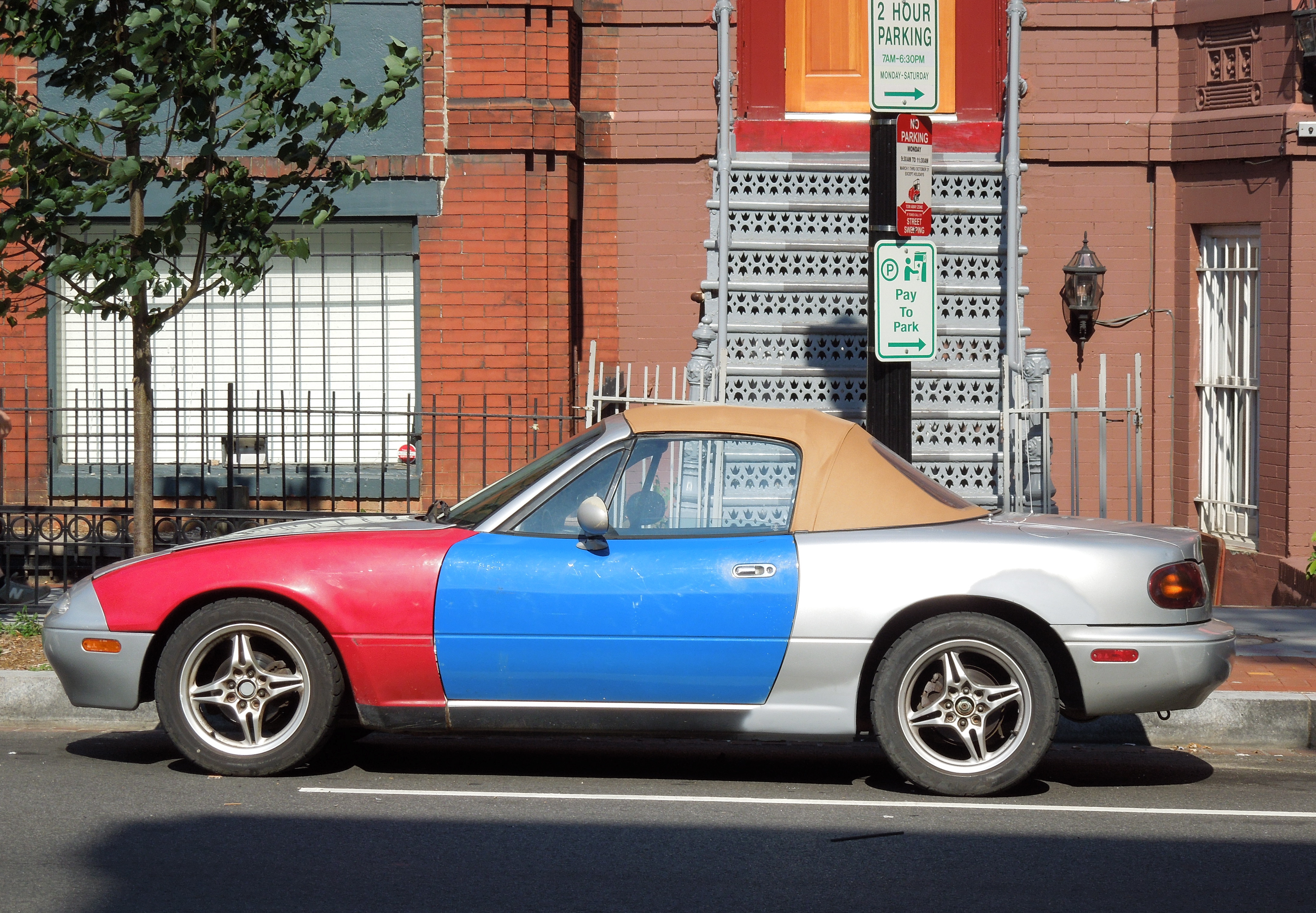